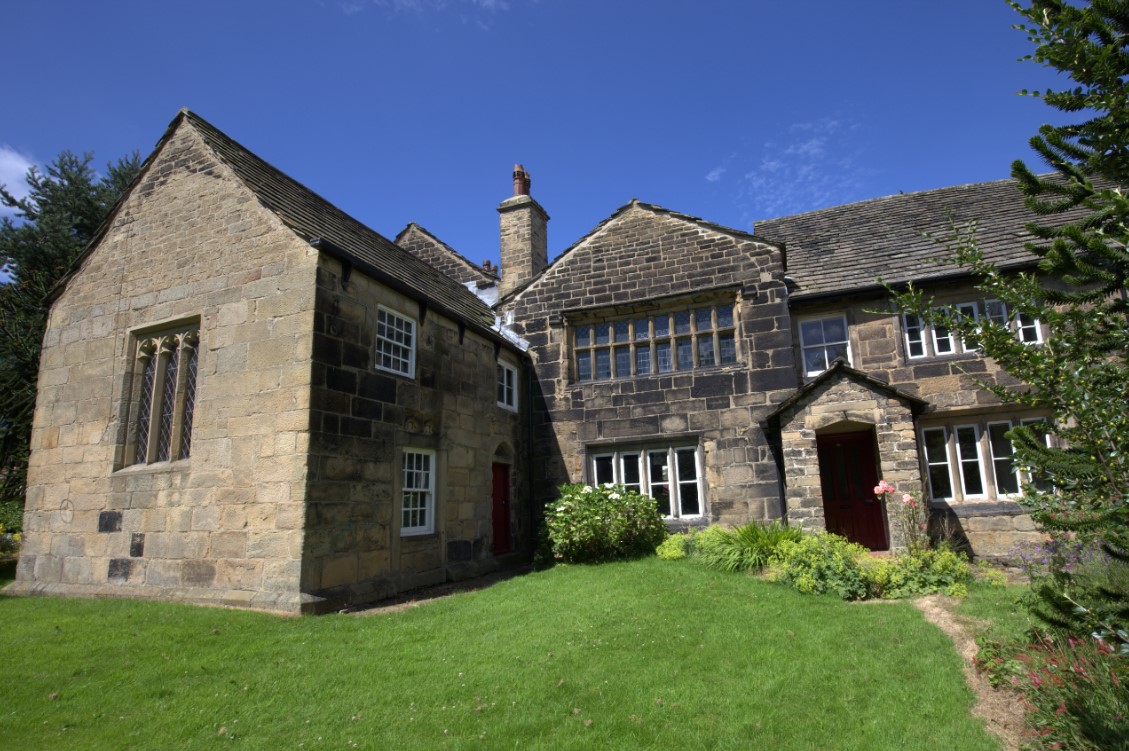 Plans to restore the historic Calverley Old Hall were displayed by the Landmark Trust at an open day this week, writes Anne Akers.

Following an international competition, architects Cowper Griffiths were awarded the contract to revive the hall, which dates back to the 1300s.

Part of the Grade One Listed Building is rented out by the Landmark Trust as a holiday let, but the rest of the building is on the Heritage at Risk register, described as being in ‘poor’ condition.

Nearly 100 people visited the open day to hear about the plans and see the state of the building for themselves. As a charity, the Landmark Trust is hoping to attract National Lottery funding to carry out the work, which will cost in the region of £3-4million.

The proposals, which will be submitted to the National Lottery in January, are to move the living space into the Great Hall and the Solar Wing, creating community facilities in the Chapel.

If successful, work will start in 2020 and take about three years.

Calverley Old Hall was bought by the Landmark Trust in 1981, when it was for sale in three separate lots. It had been divided into cottages under a single landlord, the Thornhill Estate. Landmark bought the property to ensure it could remain in single ownership.

Two cottages at the north end of the site have been available for parties of up to five people since 1983. Repairs have been carried out to the rest of the building to keep it weathertight.

As well as having a long history, Calverley Old Hall was also the scene of a double murder as we’ve previously reported. In 1605 Walter Calverley murdered his two small children William and Walter. He later died under torture.

If you want to keep in touch with developments on Calverley Old Hall, sign up to the Landmark Trust’s newsletter.