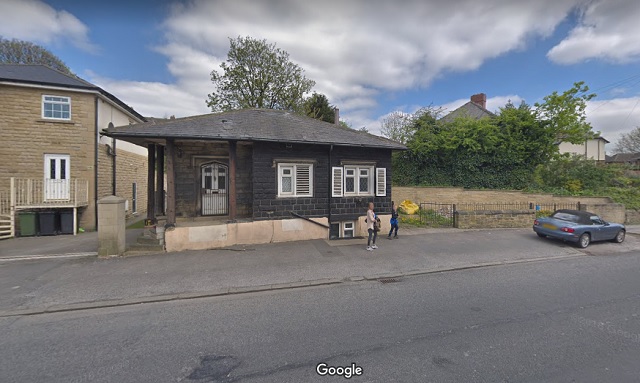 Latest plans to build a new house on the site of a historic former lodge house in Burley have been submitted.

Mr Malik has submitted the application after receiving retrospective permission from Leeds City Council back in November.

The proposals create a new dwelling in place of the original lodge house, the total demolition of which was approved in 2014.

But substantial works have taken place both internally and externally prior to approval for a new build on the site.

The latest application on the site has already met with concerns from local residents and councillors.

“This planning application has shown a blatant disregard to planning law and the feelings of local people.

“There are several inaccuracies in the application, including the length of time since work started on this latest phase … It makes a complete mockery of the whole process and council officers.

“This building, whilst admittedly not listed, was of historical importance and held in great affection by local people. For the last 18 months it has been shrouded in black plastic sheeting concealing from everyone the work that was being done.

“It would be quite outrageous if this retrospective planning permission were granted in defiance to objections from both residents and local councillors.”

“The original building was a heritage site, even though it was not listed, and was an important historical building to local residents. To allow the loss of this piece of local history is criminal to say the least.”