Work has started to demolish an abandoned old person’s home in Bramley which was first built in the 1960s.

Termrim Construction is developing the former Leeds City Council owned site, which had been disused for many years, into 20 new two, three and four bedroom houses for buying and renting.

The site had become an eyesore and a magnet for anti-social behaviour over the years. 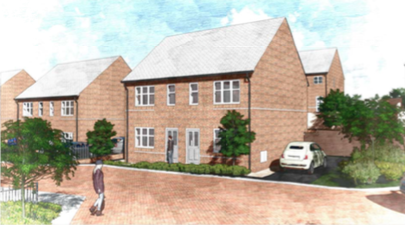 Developers are delivering phased handovers for the new homes, off Calverley Lane, which are due to complete later in 2017.