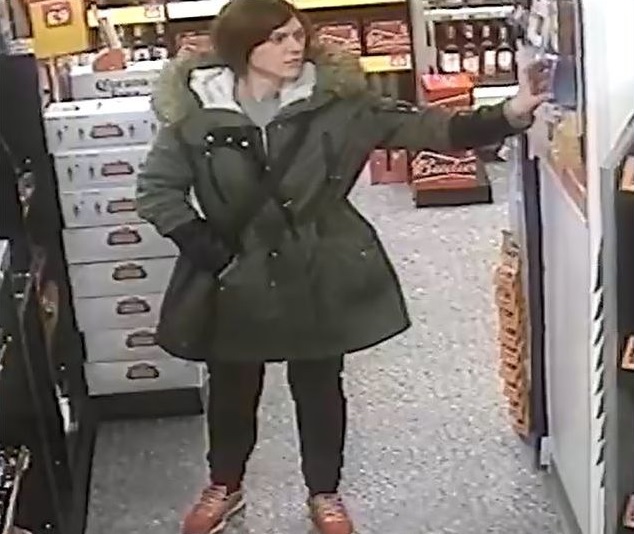 Detectives investigating a burglary at a house in Bramley have released CCTV images of a woman they want to identify.

Cash and bankcards were stolen in the incident at a house in Broad Lane on February 17.

The cards were later used in local shops.

Anyone who recognises the woman or who has any information is asked to contact PC 1537 Thomas Enevoldsen of Leeds District Crime Team via 101, quoting crime number 13180080244. Alternatively, call the independent charity Crimestoppers anonymously on 0800 555 111.