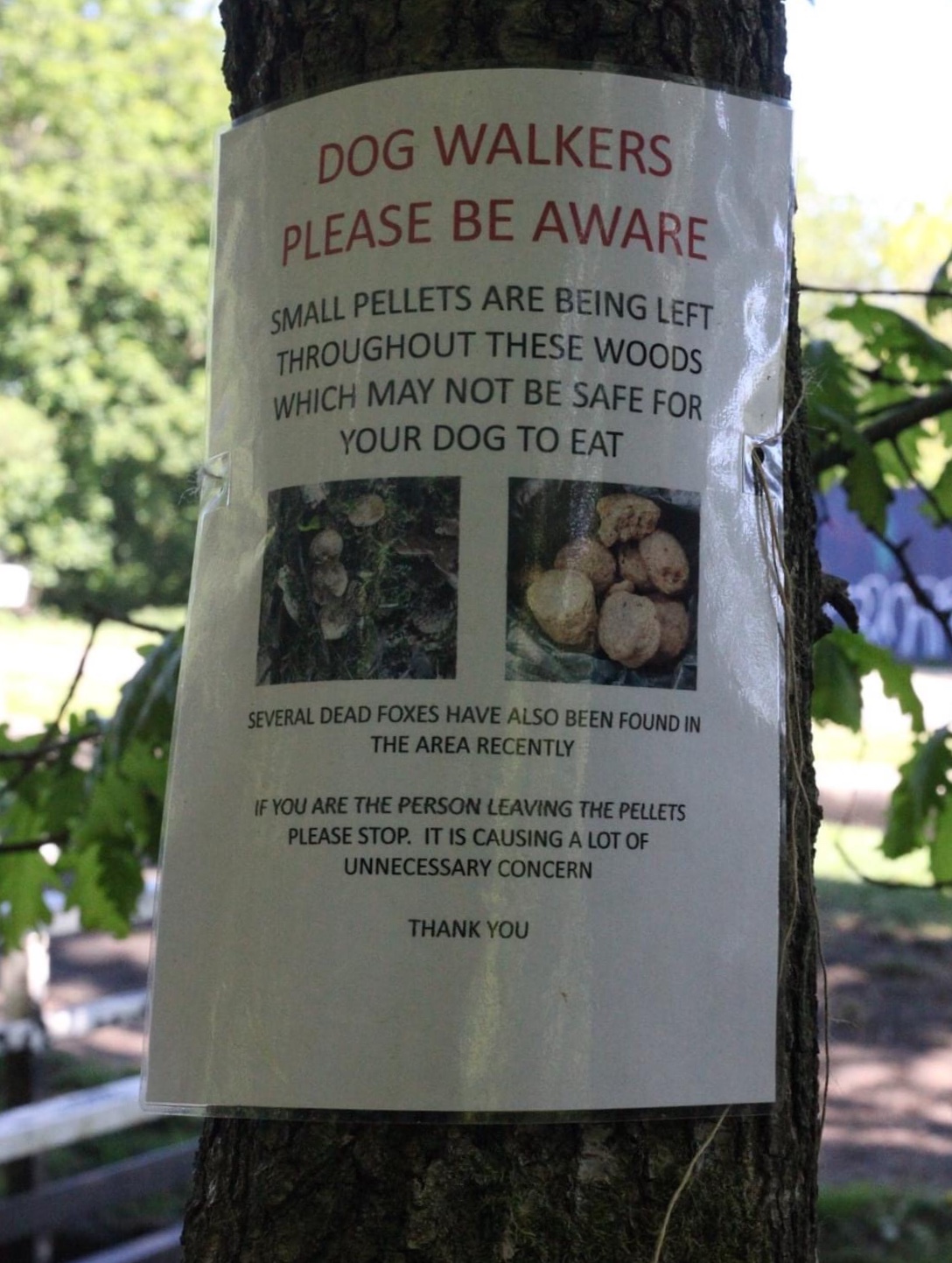 Bramley Fall Woods has proven a popular haven for walkers admiring the bluebells, greenery and wildlife during lockdown.

Dispatch photographer Simon Cullingworth brought his camera to the woods to capture its beauty – but also found a stark warning pinned to several trees.

This warning posted was also posted on social media:

Simon also captured the following photos on his walk: