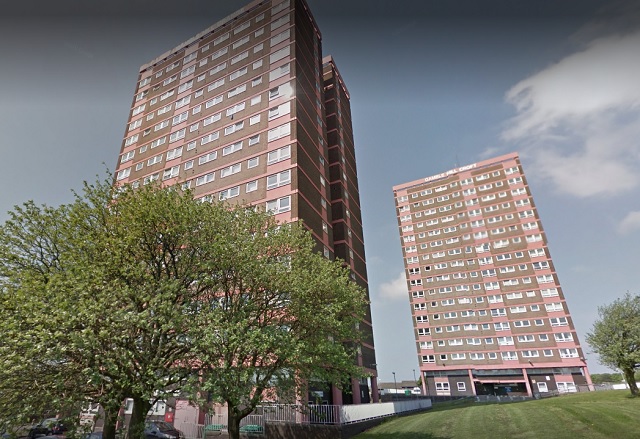 A West Leeds project which encourages residents in high-rise blocks of flats to create artwork has been funded by the council.

Councillors on the Outer West Community Committee will hear about the Gamble Hill High-Rise project, which engages with local tenants in flats and surrounding social housing to create artwork.

The project will facilitate online workshops with individuals and families to undertake preparatory research including discussing ideas and introducing artworks, followed by a period of development and making.

The committee, which meets online next Monday, will also hear about other community projects funded by the committee.

Pudsey Litter Project is starting a new community project called adopt your
street. Volunteers will look after their street or a part of it depending on its size to
keep it litter free, like a caretaker for your street.

Pudsey Live at Home Scheme was funded to deliver 50 afternoon teas to social housing tenants who are members at sheltered housing complexes across
the Pudsey area. Members who live at New Street Grove, Greenside, Crimbles,
Claremonts and on the Westdales. The project will allow the opportunity to meet face
to face with many tenants who have only had phone calls over the past few months.

The committee agenda can be read in full here.

The Outer West Community Committee is made up of nine councillors from the Calverley & Farsley, Farnley & Wortley and Pudsey wards.