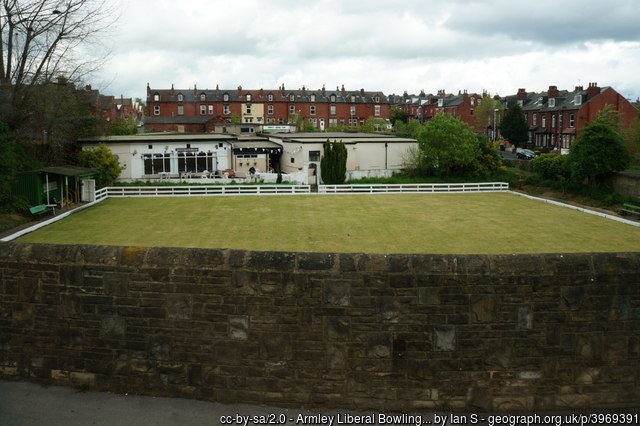 Plans for seven new family houses in the car park at Armley Liberal Club have been approved by Leeds City Council.

Leeds Construction Services Developments Ltd wants to build the four-bedroom townhouses behind the club, off Branch Road. The plans include demolishing part of the rear of the club.

The proposals, which were reduced from initial proposals for eight properties, include car parking spaces.

There had been some local concern about parking and highways safety, but a council planning officer’s report concludes:

“Given the amount of off-street parking afforded to the new dwellings it would be difficult to justify a highway objection to the proposals.”

Approval is subject to a number of conditions.