Armley: How boxer Josh and his Ministry of Boxing is giving youngsters new opportunities 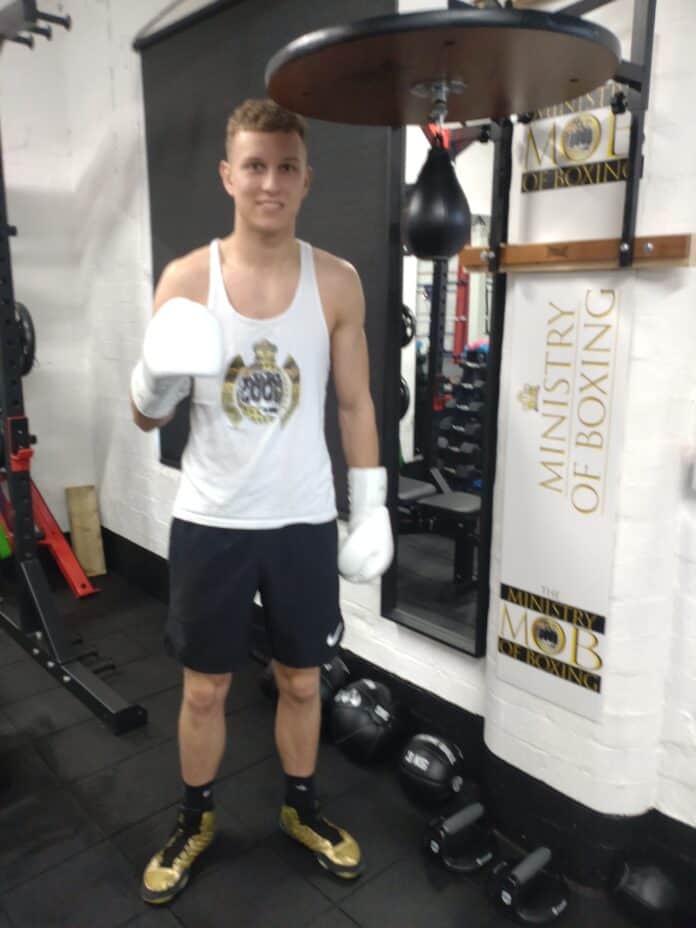 He’s now juggling his time between preparing for his third professional fight at Elland Road on 25 November and running The Ministry of Boxing gym he opened in Moorfield Road, Armley, in September.

Josh, 24, said: “It’s great to share what I love and am good at with people in west Leeds and especially in the groups we run for children and teenagers. We even have fun sessions for tiny tots.

“I’m a great believer in boxing as therapy and if more lads gloved up there could be far less knife violence. So far everything’s going well, with excellent attendance and hopefully some will be inspired to start their own boxing journey.”

Dad Phil now works for his son at the gym. “I couldn’t be more proud of Josh,” Phil said. “He’s a capable boxer and now he’s learning to manage a gym. But he won’t forget his roots and his priority is as much opportunities for people in west Leeds as making a name for himself.”

Aaron Harrison, 22, who trains regularly at ‘The Ministry’, complimented Josh for creating “a class atmosphere with excellent planned workouts and with dad Phil bringing a wealth of experience. And Josh will help anyone he can with anything”.

Josh is also keen to develop a community engagement programme.  He’s been selling poppies and is organising a remembrance event at the war memorial in Armley Park on Friday, 11 November to commemorate the more than 300 Armley men who lost their lives in World War One.

The Remembrance commemoration will take place at 3.45pm at the Armley Park War Memorial and all are welcome. A speaker from the local Royal British Legion will hopefully in attendance. It should last about 20 minutes.

The Ministry is also supporting BBC Children in Need with a six-hour Boxathon on Friday, 18 November.

Local youngsters are already benefiting from the boxing training sessions held at The Ministry.

A regular attender is McKauly Hennessy, 14. He said: “I love training at The Ministry of Boxing with Joshua Wisher as my coach, along with so many other lads helping us and inspiring us to keep fit, conditioned and disciplined. I go three times per week and one 1-1 every month. I’ve learnt so much and progressed more than I thought was possible in such a short space of time.”

His sentiments echoed by mother, Natalie. “I’ve seen such a difference in my son since starting at The Ministry. Joshua has taught him so much,” she said. “When he’s not training he’s either running or practicing what he’s been taught. Josh is such a good role model for kids/adults of all ages.”

Josh Wisher studied at Farnley Park school, leaving in 2015 with nine GCSEs at grades B and C and then took an engineering apprenticeship having worked until recently as a metals and plastics fabricator. Now he’s at The Ministry full time and training to be a fully qualified gym instructor and physical trainer. But first there’s that fight on 25 November.