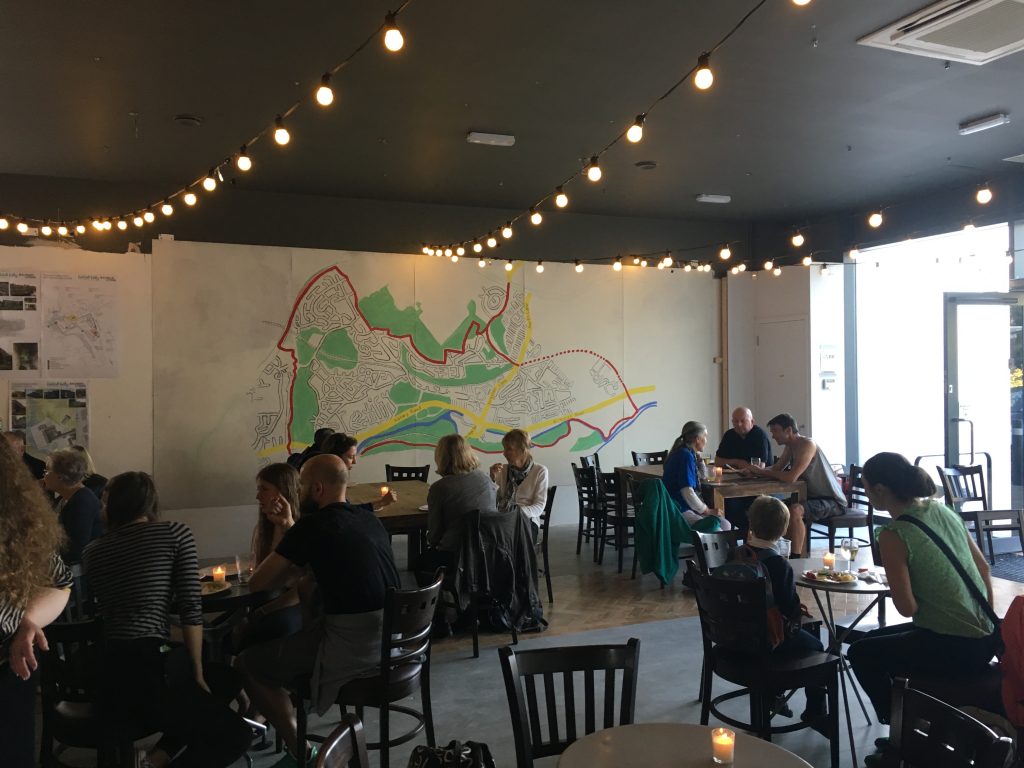 A group opposing the expansion of Leeds Bradford Airport will hold its next meeting in Kirkstall.

Group for Action on Leeds Bradford Airport (GALBA) maintain that pushing on with airport expansion plans are “incompatible” with Leeds City Council’s declaration of a climate emergency.

Last month a planned link road to be built near Leeds Bradford Airport was scrapped, and Leeds City Council is instead pressing ahead with plans for a smaller ‘spur’ road and a parkway rail station more than a mile from the site.

Plans to demolish LBA’s terminal and replace it with a new building that could cost up to £150 million were announced today.

The terminal currently deals with about four million passengers annually but the airport hopes to increase numbers to seven million over 10 years.

LBA said the proposal would “support our region’s economic growth”.