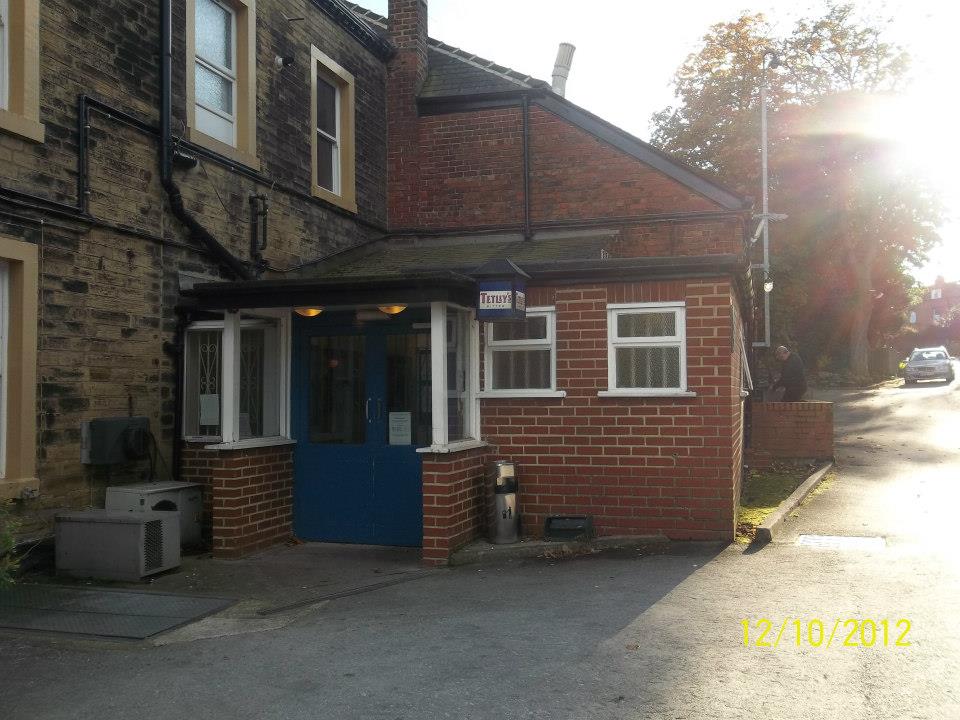 A senior council planning officer has said there is a ‘long way to go’ before a decision is made on plans to build housing and a new clubhouse on land owned by Armley Conservative Club.

WLD last month revealed plans had been submitted for 12 semi and terraced properties, along with the conversion of Far Field House to four apartments, as well as a new club building on the land off Armley Ridge Road.

But Leeds City Council’s principal planning officer Richard Smith has said negotiations between the council and developer Leeds Construction Ltd have led to a suggested revised scheme of ten properties, a revised site layout and access from Armley Ridge Road rather than Theaker Lane.

Mr Smith told last night’s Armley Forum meeting that there were still significant concerns over highways issues and the loss of mature trees on the site. He said the club has stopped operating due to the impact of the pandemic last year and that the empty buildings were suffering significant vandalism and arson attacks.

He said the club felt that the residential development was financially ‘necessary to keep some sort of club on the site’.

He added: “There is a long way to go, but we want to work with Armley Conservative Club as their position to be viable has been compromised due to the pandemic.”

Mr Smith said that due to heritage buildings on the site, the developer would also need to prove that housing was the least damaging and most financially viable future for the site

He added planners were keen to retain the existing bowling green.

Forum members raised concerns about Armley Ridge Road being a ‘racetrack’ and the development adding extra traffic and Mr Smith accepted that traffic levels would need to be taken into account.

Mr Smith said council planning officers would continue their conversations with the developers.

The plans can be viewed in full – and commented upon – here.

Armley Conservative Club was established around 1895 and was based at The Dennison Hall. It later moved to The Primrose Hall and then to its present location at Far Field House.

Proposals to demolish the dilapidated and dangerous former medical centre on Theaker Lane and build 18 apartments were also discussed.

As revealed by WLD last month, the derelict site has sat empty for many years and has been subjected to vandalism, arson and anti-social behaviour. It’s been branded locally as an ‘eyesore’.

New plans for the site include the demolition of existing clinic building and the construction of two four-storey blocks with 18 apartments new access, parking for eight vehicles and associated landscaping.

Principal planning officer Richard Smith said that there were ‘no issues in principle’ with the number of flats, its design or the impact on the area. He said it was well-positioned next to Armley Town Street for public transport links but said there were still ‘a few highways issues’ to resolve before a final decision on the plans could be made.

The latest Theaker Lane plans can be read in full and commented on here. Council planners aim to make a decision on the application by Friday, 30 September 2022.