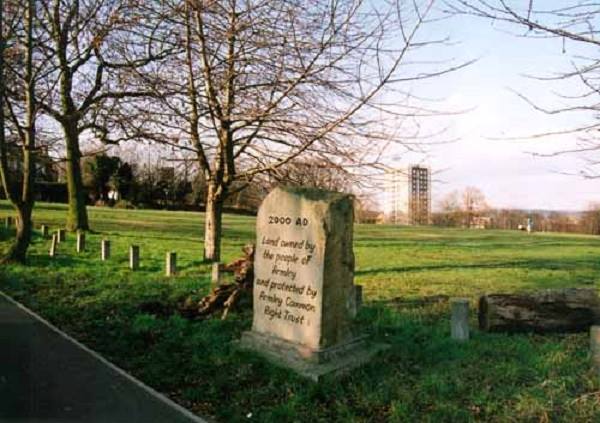 Work on a new eco-friendly heating system for two Armley high-rise blocks will start this month and cost more than £2 million, according to council documents released this week.

The report confirms that Cenergist has been awarded a £2,029,673 contract to revamp the heating in Burnsall Court and Gardens with new low-carbon heating and hot water systems which are better for the environment and cheaper for tenants to run.

Work was due to start five months ago but had been delayed due to legal issues. The report confirms a start date of ‘September’.

Leeds City Council successfully bid for £7,402,651 of European Regional Development Fund (ERDF) funding to support the works but, according to conditions of the funding, work must be completed by 31 March 2023.

The report says the main bore-field for two of the four Burnsall blocks is within the boundary of Armley Moor, which is maintained by the Armley Common Trust and subject to Charity Commission rules.

It added: “With this in mind it has been decided to split the four Burnsall blocks into two separate clusters, proceeding first with the first two blocks which can be drilled on wholly owned Leeds City Council land.”

Volunteers from the Armley Common Right Trust, which maintains Armley Moor on behalf of the people of Armley, are also putting together a wish list of improvements as ‘community payback’ for work on the new heat pumps taking place on the moor.

Following last month’s public meeting, the contractors and Leeds City Council have offered the Trust £20,000. People have been having their say on how they would like the money to be spent here.

The Trust protects six pieces of land in Armley, including Hill Top, Charlie Cake Park, Moor Top (at the junction of Town Street and Wortley Road), Armley Moor, Far Fold (over Theaker Lane from the Moor) and Ley Lane (beyond Mistress Lane).