Why inspirational Maria, 95, is telling her life story as ‘The Girl Who Had To Grow Up Fast’ 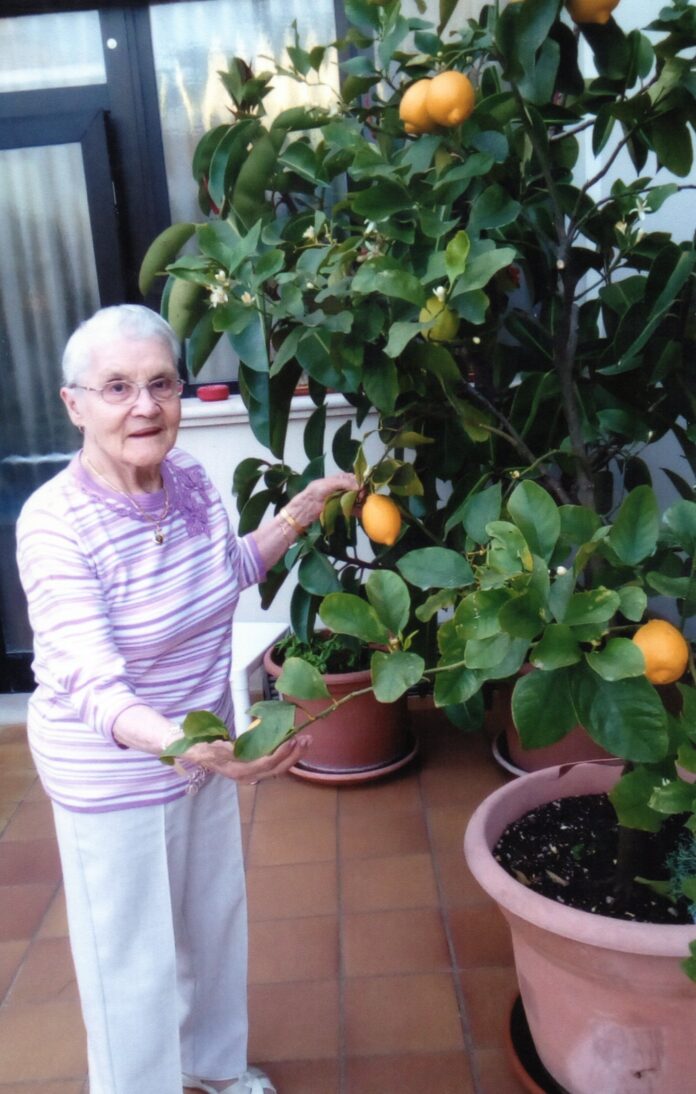 A 95-year-old West Leeds woman spent lockdown earlier this year writing a book about her life growing up during the second world war.

Maria Price wrote the book while isolating and is selling the book to raise money to raise money for her late husband Leslie’s favouriate charity, the Royal British Legion. She has just passed her fundraising target of £500.

The book – entitled The Girl Who Had To Grow Up Fast – focusses on how Marie was taken away from her family as a child, was assualted by German soldiers and survived endless air strikes.

It tells the story of how Maria met a soldier from Leeds called Leslie, who was serving in her native Italy in 1945 and who later became her husband. It also documents her life in Leeds.

Maria said writing helped to occupy her time while she was isolating and in memory of her husband, who passed away in 2015:

“Leslie always said keep the memories alive and write a book. So I have.”

Maria, who published the book using her own funds, would like to raise as much as she can to donate to the Royal British Legion.

“Sometimes in life you meet someone who is truly inspirational. Maria was determined to get her book published and tell her story.”

You can buy a copy of the book and make a donation here.