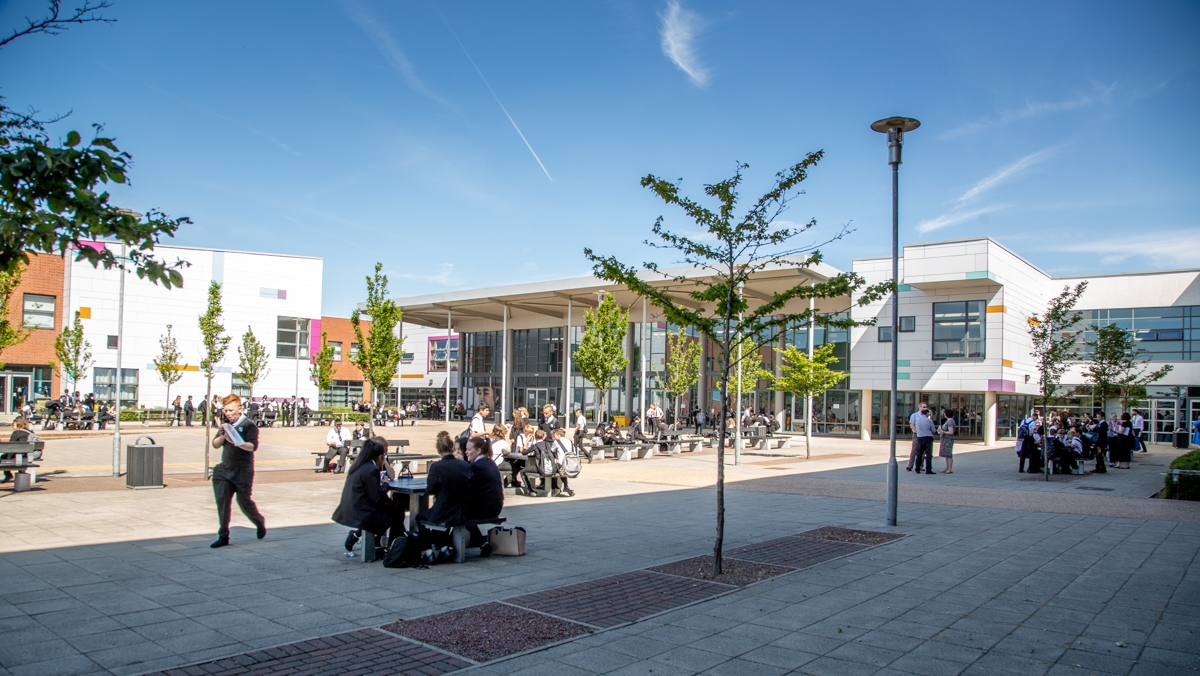 Claims a West Leeds teenager was sent home from school after selling shots of hand sanitiser to his fellow pupils at 50p a go have been denied.

His mother, Jenny Tompkins, posted a picture of him on Facebook arriving home earlier after his entrepreneurial exploits at Dixons Unity Academy in Armley.

In a post on Facebook, she said it was hard to discipline her son when his “dad called to say he was a legend”.

Five people in Leeds have so far tested positive for Coronavirus,