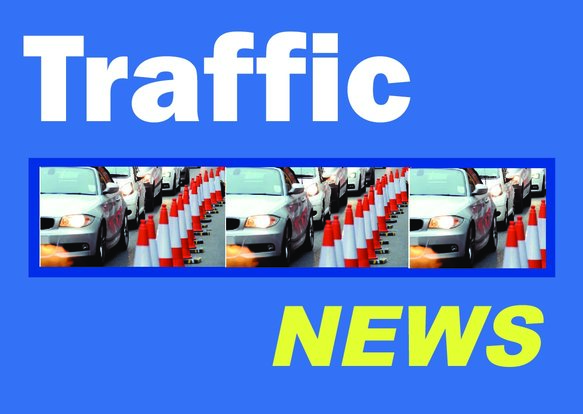 ‘This is a tragic incident. Family liaison officers are supporting the family of the deceased man.

‘I am particularly keen to speak to the occupants of a light coloured Toyota Yaris, a light coloured Ford Focus estate, a 4×4 type pick up and a Blue Ford Focus who may have seen the BMW prior to the collision as it travelled along the Ring Road at Lower Wortley away from the M621.’

Anyone with information is asked to call the Major Collision Enquiry Team via 101 quoting log number 0214 of May 18.

UPDATED: Police have said a 29-year-old man has died following a fatal collision on The Ring Road at Lower Wortley this morning.

“At 6.22am officers were called to a collision between a white lorry and grey BMW on the ring road in Lower Wortley near to Stonebridge Lane.

“The 29 year old male driver of the BMW was pronounced dead at the scene.”

The road currently remains closed with police advising motorists to find other routes.

Officers were called at 6.22am to a collision between a white lorry and grey BMW on the ring road near to Stonebridge Lane.

Emergency services including ambulance attended the scene and one person has been seriously injured.

The road is currently closed and police are advising motorists to avoid the area. Police enquiries are ongoing.

Buses have also been affected, with the number 42 currently terminating on the Ring Road, unable to serve Old Farnley. The service is currently starting at Matalan.