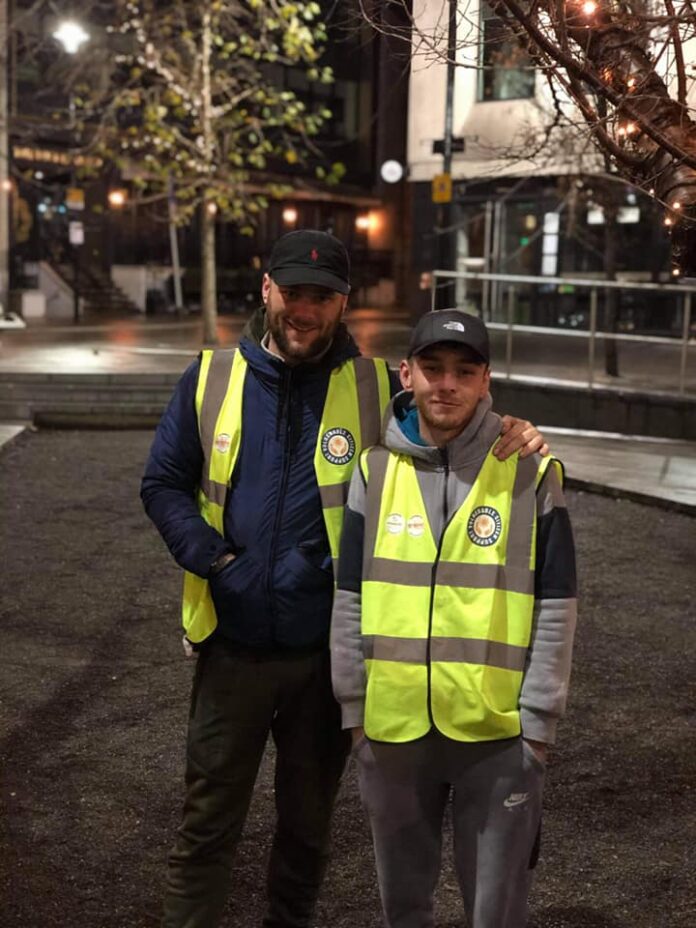 A West Leeds-based homeless charity has opened its welfare centre for at least the next 12 hours to provide shelter for anyone who needs it as extreme weather conditions continue.

Vulnerable Citizen Support in Armley normally runs a food bank from the centre on Canal Road in daytime hours but concerns about rough sleepers in freezing conditions have prompted it to open its doors to anyone tonight.

The charity also runs a homeless outreach service on an evening and last night it reported seeing rough sleepers making tents under scaffolding and in shop doorways in a desperate bid for shelter.

Its welfare centre will be open for at least the next 12 hours, when the situation will be reviewed, and anyone who needs shelter, or a hot drink or help of any kind is invited to come down or get in touch.

“As the snow intensifies, people are starting to freeze so we’re opening the welfare centre to anyone in Leeds and West Yorkshire who needs a warm, safe place to spend the night.

“We’ll keep the unit open for new people for the next twelve hours and then review whether we need to continue. When we went out last night, there were people huddled all over trying to keep warm and if the weather continues like this many of those will be at risk.”

Members of the public are encouraged to direct any rough sleepers or destitute people to the welfare centre to get shelter.

The move comes as recent figures from the Office of National Statistics showed homeless deaths in Leeds were at a record high pre-pandemic  – up to 19 in 2019.  In the past month, Vulnerable Citizen Support’s homeless outreach service has had to try and arrange emergency accommodation for around eight rough sleepers a week.

The charity, which also runs a food and baby bank and delivers food parcels is also desperately seeking food to stock its shelves.

Supplies have run short as demand has increased, with the cold weather and closure of schools adding extra pressure to families and individuals that were already struggling.

VCS delivers over 150 food parcels a week, and runs two weekly pop-up food banks in Wortley and Armley and it has put an urgent call out for donations to stay stocked up.

The welfare centre, which will stay open for shelter tonight is at Reprographic House, Canal Road, Armley, Leeds, LS12 2ND.. The charity’s emergency number is 07549 618859 or visit homelesssupportnetwork.org.

Cockshott Lane housing plans will be discussed by councillors

Plans for a new supported housing development and private houses on a derelict former pub site off Cockshott Lane will be discussed by councillors...
Read more
News

Words: Richard Beecham, local democracy reporter Leeds West's MP has claimed some of their residents are living in fear for their homes due to the...
Read more
News

Armley: Mission Room project rubbish is put to good use

Words: Andy Dalton A load of rubbish is being put to good use in Armley. Volunteers began work on the renovation of the old 'Mission Room'...
Read more

Cockshott Lane housing plans will be discussed by councillors

Armley: Mission Room project rubbish is put to good use