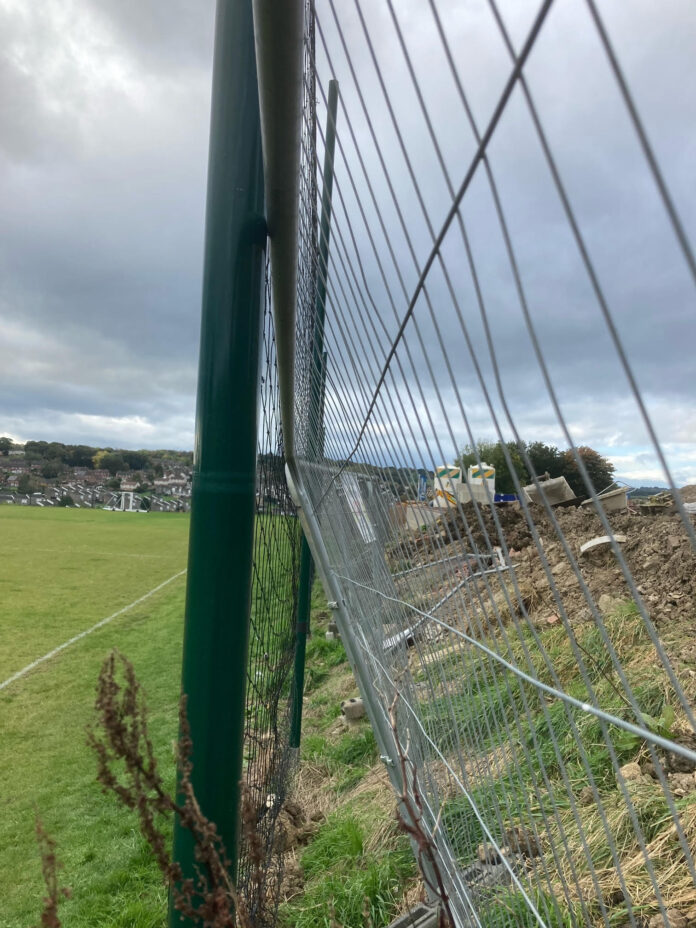 A major housing developer has been accused of ‘riding roughshod’ over a community football club by frustrated volunteers.

Keepmoat Homes is currently building 59 properties at its Aspire Development on the site of the former Wortley High School.

But neighbouring community-led Wortley Football Club, which runs teams for children from aged four through to adults, claims the house builder has been a less than ideal neighbour over the past year.

Mr Thackray said there had been a major community fundraising effort to improve the facilities at the ground to install six pitches and new changing facilities. He added:

“We feel they have ridden roughshod over us. There is little or no communication from them regarding what they are doing. They tell us things will be sorted and then they aren’t.

“I understand the pandemic has caused disruption, but they’ve had more than enough time to sort out the issues they’ve caused.”

Cllr Ann Blackburn (Green, Farnley & Wortley) has been taking up the club’s issues with Keepmoat and has said she will write to them again. She said:

“It’s just not on. They’ve been faffing about for ages on these issues. They should just get on with it as it’s getting beyond a joke and is affecting a community club.”

A spokesperson for Keepmoat Homes apologised for any inconvenience, and told WLD:

“We are aware of the concerns raised by Wortley FC and we are working with our site team and contractors to ensure that the issues are addressed as soon as possible over the next few days.

“We apologise for any inconvenience caused.”