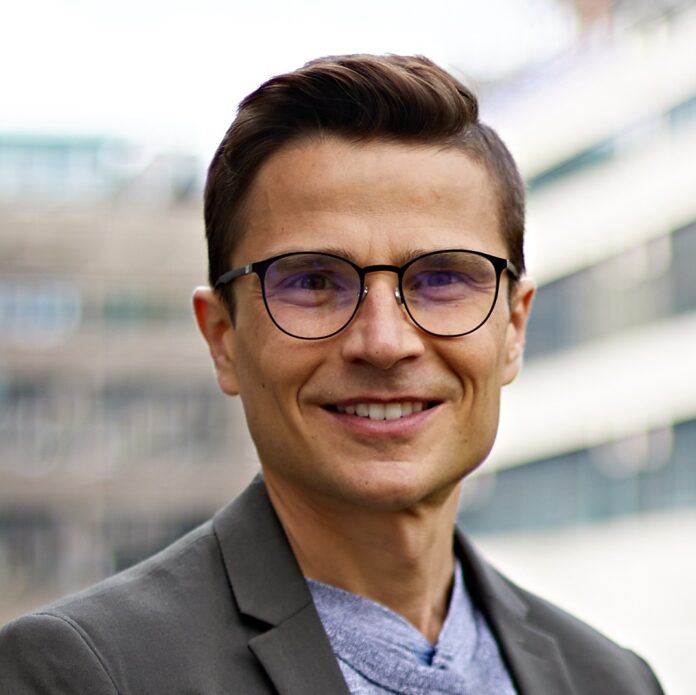 A review of the city’s statues first carried out last year is set to be expanded by Leeds University.

The work, entitled Decolonising Sculpture for Urban Social Justice, will be undertaken by Leeds University in partnership with Leeds City Council. And the academic heading up the study says it could lead the council to being more inclusive when it comes to commissioning public art in the future.

It follows a review done last year into Leeds’s statues by former Armley councillor Alison Lowe, which found there were no historical figures connected with the slave trade, but did claim statues in the city were “rarely diverse and inclusive”.

But Dr Martin Zebracki, Associate Professor of Critical Human Geography at the University of Leeds, said he wants to expand the research into Leeds’s public art, and also look into how decisions on what is created can be more inclusive in future. He said:

“It’s timely as there have been debates intensifying on how to address racial and ethnic inequality and how the city can work on what can be seen as an urban colonial legacy.

“This is in consideration of the city’s cultural strategy to make the city more inclusive overall. It wants to build on the statue review and take stock of perspectives in the city around the representation of social diversity in the image of public art.

“Ultimately we want to advance knowledge of what urban social justice looks like in the city.”

He added that an empirical study would be done to extend the statue review. These will include archival analysis, looking at documentation into the intentions of public art, as well as research to get perspectives on organisations.

The study will be conducted by a PhD student in Leeds, and is due to start in October.

“It’s an opportunity to review and prove local policies and institutional practices,” Dr Zebracki added.  “This is about how to decolonise public art.

“We have noticed there is a desire to change to have a more inclusive public realm.

“For some sculptures, you have to go into archives, and things might be undocumented. It’s important to know who has been commissioning works and what has been represented.

“Who is depicted? It could  be figures, or it could be a lack of figures. What stories are told about the artworks?

“How are members of communities engaged with public art in the cities? What is being told about those statues?”

The original statue review was commissioned in Summer 2020 by Leeds City Council following Black Lives Matter protests and the toppling of a statue of Edward Colston, a slave trader, in Bristol.

It did not recommend any removals of statues, and found there was “no groundswell” of support to do so, with only around 10 percent of those consulted requesting the council pulled down statues in the district.

However, when presenting the findings to councillors in a meeting last October, the report’s author Alison Lowe said:

“People felt the stories of the people represented in statue form needed to be updated and modernised, and we needed a 21st century lens on those people and their stories.

“We felt there were huge numbers of brilliant people in Leeds who also needed to be recognised.”