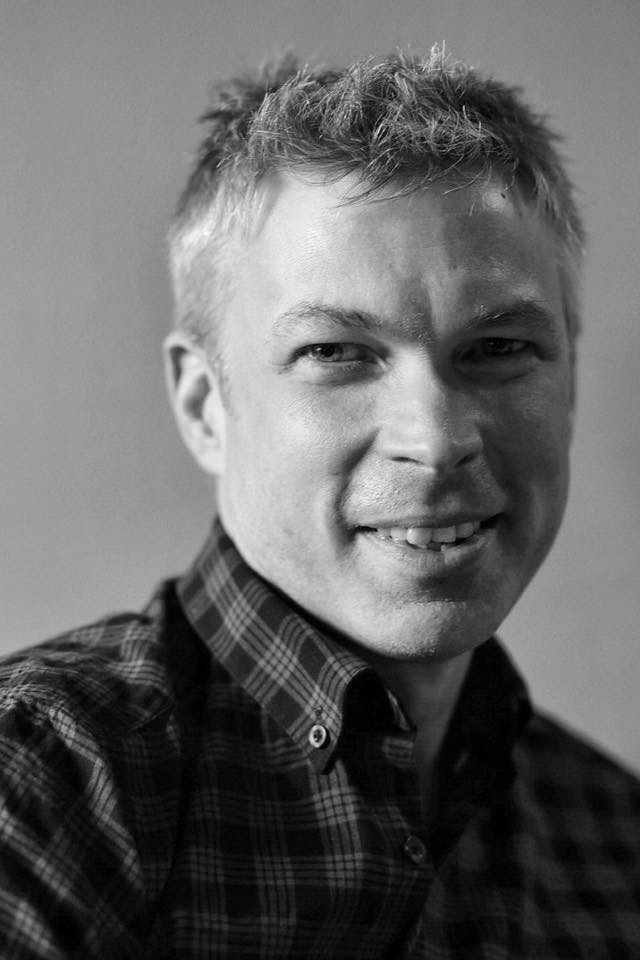 A doctor from Apperley Bridge has been named as the victim of a fatal crash on Stanningley Bypass last weekend.

Jonathan Ball, 46, was a consultant anaesthetist at Bradford Royal Infirmary, had worked as a medic for the Yorkshire Air Ambulance and had also served with the RAF.

Police are continuing to investigate the collision on the Bradford-bound carriageway of Stanningley Bypass, near to Richardshaw Lane, on Saturday (November 24).

Mr Ball died at the scene after his Skoda Yeti collided with the rear of a stationary white DAF tipper truck in lane one. The truck had broken down.

The truck driver was not in his vehicle at the time and was not injured.

The road remained closed for several hours over the weekend.

Officers are still keen to hear from anyone who witnessed the incident or the circumstances leading up to it, particularly anyone who was driving in the area and had dashcam footage showing the collision itself or either vehicle prior to it.

Anyone with any information is asked to contact the Major Collision Enquiry Team via 101 quoting log number 1581 of November 24.