In the latest in the Mark’s History series, MARK STEVENSON takes his camera to Bramley Park to discover more about cross situated in the rose garden …

Rev John Gott, son of Benjamin Gott, was the Vicar of St Peter’s Bramley from 1866-1873, after which he moved on to Leeds Parish Church.

The year 1868 was a busy year for John as he married Harriot Mary Maitland, created a parish magazine and formed a church council made up of clergy, churchwardens and laymen. This council is believed to be the first of its kind in England. 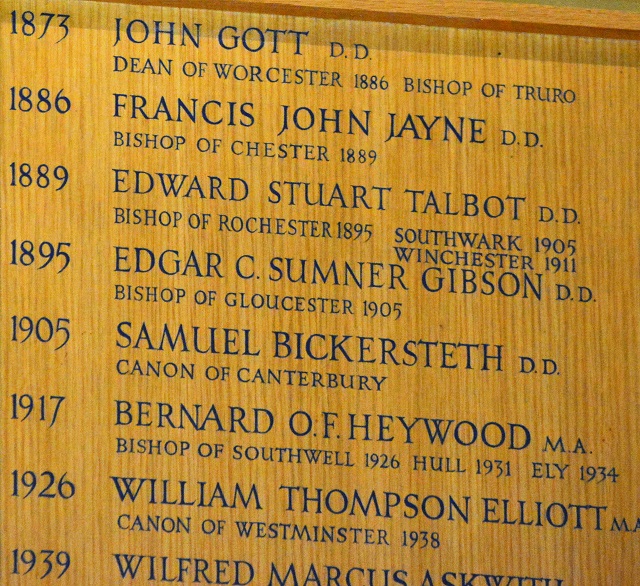 A monument was raised in remembrance of Rev John Gott’s time in Bramley it is now situated in the rose garden of Bramley Park.