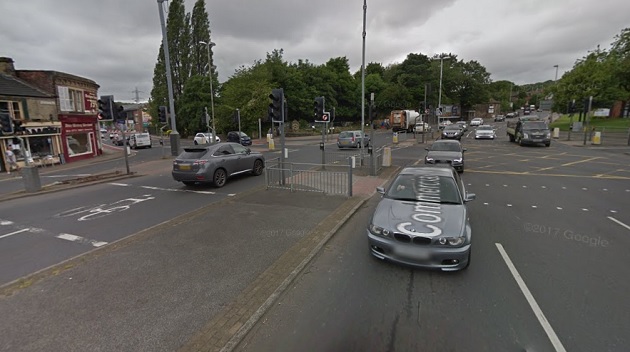 Traffic congestion, parking problems and the need for a new community centre are just three of the issues flagged by Kirkstall and Burley residents in a report published today.

The report is based on the findings of a public consultation carried out by the Kirkstall Neighbourhood Forum starting in 2018/19.

The findings of the report will be turned into a draft Kirkstall Neighbourhood Plan, which will give residents better control over new development and greater influence over the spending of local funds.

The report also highlights issues including dog mess and fly-tipping, the loss of green spaces, the need for more family homes, issues with students and houses in multiple occupation (HMOs), and climate change.

From today, people living within the Kirkstall Ward – which includes Kirkstall, Burley, Hawksworth, Queenswood and part of West Park – are being asked to take a look at the report and point out anything which they think might be missing from it.

Kirkstall Neighbourhood Forum treasurer Tom Brannigan said the results of the initial consultation, which reached around 10,000 people, had been delayed due to the COVID-19 pandemic. He added:

“We’re asking everyone living in the Kirkstall Ward to take a look at the report and flag up anything that’s been missed out and needs to be added. Are there areas that perhaps need more focus? We’re looking for comments which can be either positive or negative.

“Once we can finalise this report we can then look to put together the actual neighbourhood plan.”

The report can be read in full here, with comments left directly on the site or the forum’s Facebook page.

Mr Brannigan said the draft of the plan could be available by the end of the year, depending on the feedback and any developments with the pandemic.

The neighbourhood plan will help to consider ways on how to tackle some of the major issues affecting Kirkstall ward.