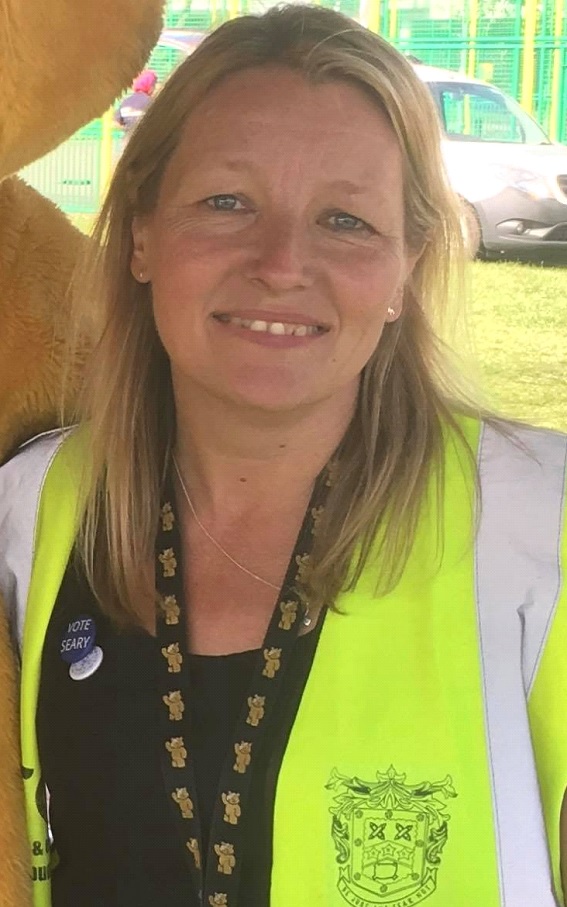 The political make-up in the ward remains three Conservative councillors.