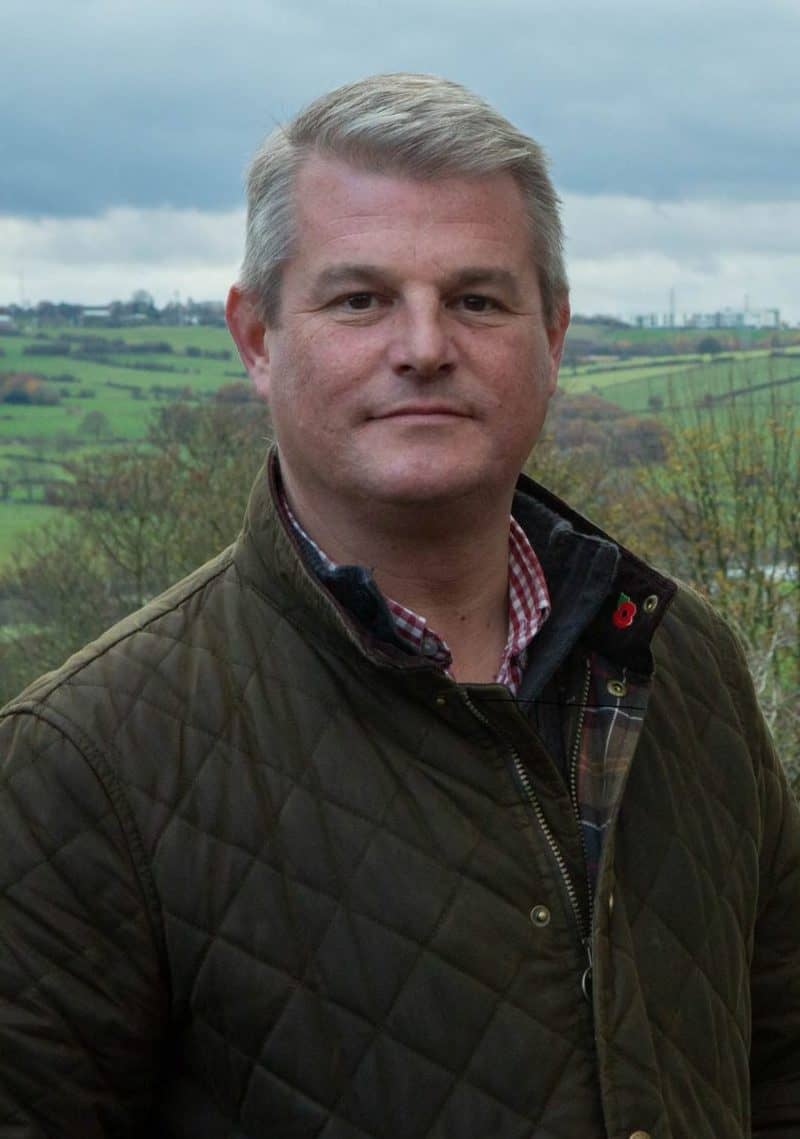 Speaking at the count at the First Direct Arena in Leeds, he said:

“At the last election, I nearly lost this seat, but it was remarkable on the doorstep to hear how many people were voting for us this time.

“Politicians ignore democracy at their peril. It is our job to deliver on that commitment, make sure we get Brexit delivered, then concentrate on those issues that matter.

“The National Health Service, police, and locally we need to make sure we sort out our transport.”

The Pudsey constituency includes the Leeds City Council wards of Calverley and Farsley, Guiseley and Rawdon, Horsforth, and Pudsey.

The seat had traditionally been a Conservative stronghold until 1997, when it was taken for Labour by Paul Truswell. Truswell retired in 2010, and the seat was taken back for the tories by Stuart Andrew.

Going into this election, Andrew sat on one of the slimmest majorities in the region – just 331 ahead of nearest challenger, Labour’s Ian McCargo at the 2017 vote.

Plans for a development of four large detached homes in Calverley have been withdrawn by he applicant. Frankil Ltd had wanted to build the houses,...
Read more
News

Six men from Leeds and Kirklees have been arrested as part of a large-scale operation to recover 330,000 rounds of ammunition stolen from the...
Read more
News