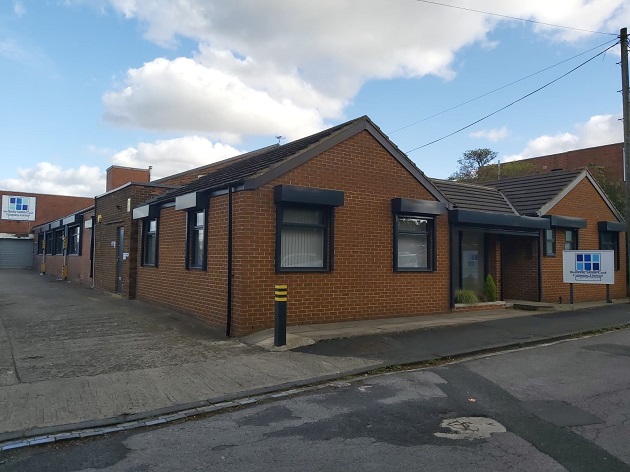 A Pudsey company is celebrating 60 years in business this year, writes Martin Heaton.

Wetherby Shade Card Co at Grangefield Industrial Estate is celebrating 60 years of trading (and more than 50 years in Pudsey).

They soon out grew its premises, so they moved to Bradford.

Again in a short period of time they outgrew the premises in Bradford and moved to the current site on the Grangefield Industrial Estate.

Starting with just one machine they have expanded the premises and now have 18 production machines.

From the start at Pudsey, they recruited local people and today even though they have employees from various countries they are still very much a family orientated company with some husband and wife teams working together.

The company (along with many others) suffered in the 1980s with the near closure of all the textile mills.

But they managed to diversify and grow into the company that it is today. Along with sales to the UK they also export to 17 countries abroad.

For the 60-year celebrations they took their customers to York races for the day, which was a great success but, as Andy said:

“The biggest success was treating all the staff (over 100 people) to lunch and drinks at the Marriott as a thank you.”