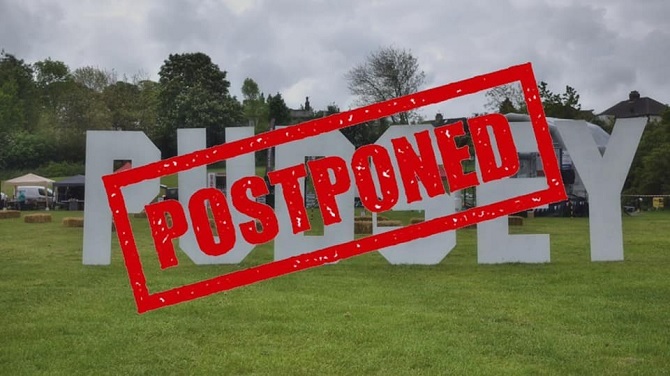 This year’s Pudsey Carnival has been postponed, but organisers say they are hoping to reorganise it later in the year.

The popular annual event is attended by thousands each year on Queens Park, with a parade winding through the town.

Leeds City Council has decided not to approve any bookings for events on any of its sites until the end of June.

“We have already spoken to the fun fair and in June we will assess the situation and hopefully we will be able to rearrange the event later in the year. Sorry for any disappointment.”

Facebook
Twitter
Pinterest
WhatsApp
Previous articleLibraries in Calverley and Farsley closed due to Coronavirus pandemic
Next articleManjit’s Kitchen: ‘I have proven to myself that I can do this’