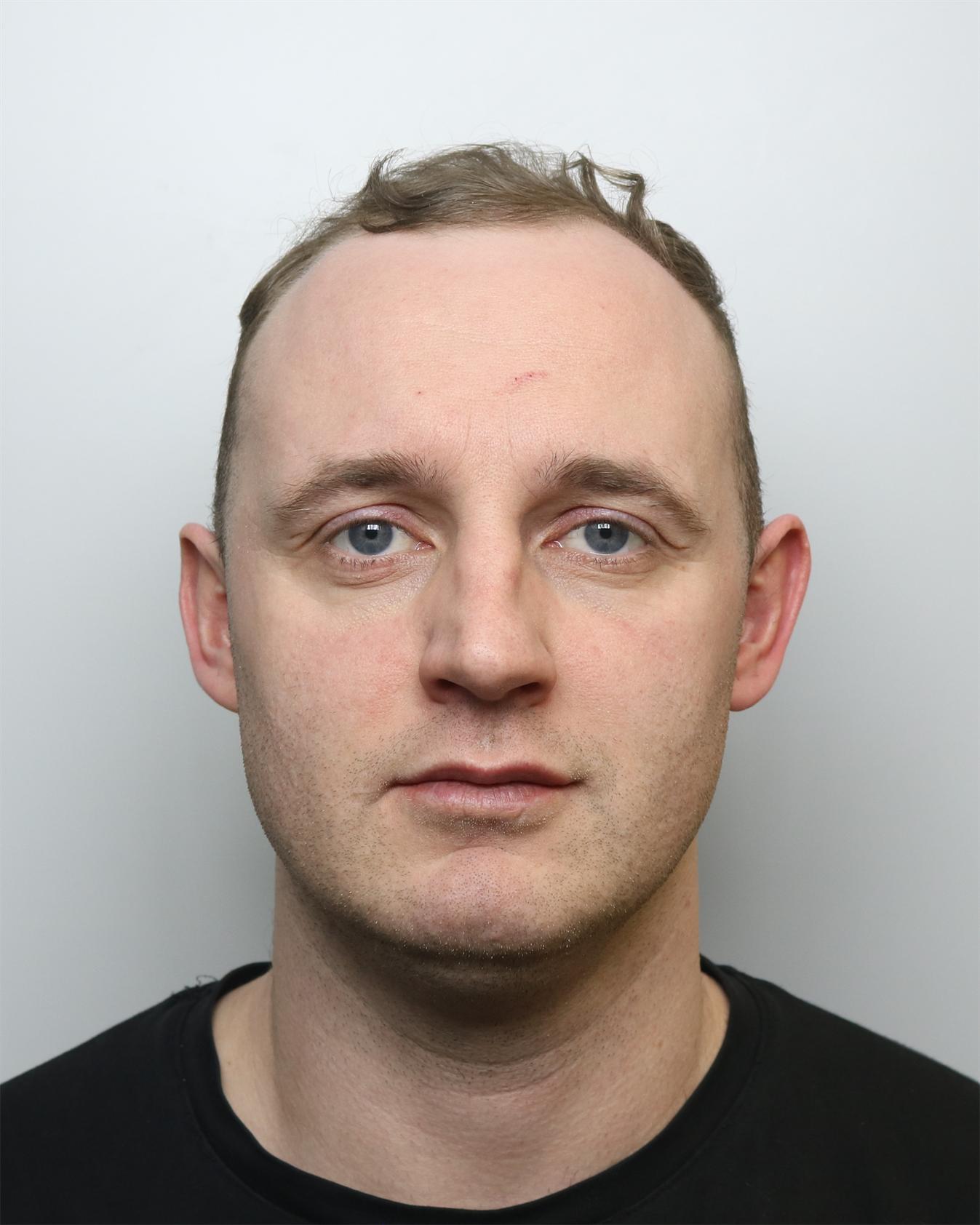 Three burglars who put a woman through a terrifying ordeal when they raided her home in Leeds have been jailed for a total of 52 years.

The trio also fled the dock at Leeds Crown Court after being found guilty at their trial but were rounded up within half an hour of their escape by police who chased and detained them two miles away.

The court had heard how Jordan Eggett, Thomas Dent and Thomas Stewart targeted the woman’s home in Gildersome one afternoon last September.

They broke open a wooden gate to the back garden and entered through a rear door before brandishing a knife and demanding the keys to an Audi SQ5 and Mini Countryman that were parked on the driveway.

They forced her to lie on the floor and put a blanket over her head and made threats.

They stole items of jewellery from the house and drove off in both cars.

Checks on CCTV in the area showed the offenders have arrived in a blue Seat Leon Cupra which then drove off in convoy with the other two cars.

It was established the Seat was on cloned plates having been stolen in a similar robbery in Gildersome three days earlier where a couple were confronted in their kitchen by two men.

The male victim was put in a headlock and dragged to the floor. His face was covered with a tea towel as they demanded the keys to the car. Cash and mobile phones were also stolen.

The Audi and Mini were recovered in Batley and Birstall the same day after members of the public reported men acting suspiciously. A car believed to be the stolen blue Seat Leon was also seen being used by the men at the time.

PC Neil Masheder, of Leeds District Crime Team, was off duty at the Asda supermarket in Morley that evening when he spotted the Seat with two passengers parked in a disabled bay.

He recognised it as having been involved in the incident earlier that day and called colleagues for assistance and kept the car under observation.

He saw Dent return from the supermarket to the driver’s seat of the car, and despite having no protective equipment, moved in to detain him.

The two passengers, Eggett and Stewart, ran off but were pursued by officers and a police dog and quickly detained nearby.

Phones, gloves, and other incriminating items, including Velcro patches used to mount false number plates, were recovered at the scene.

A Longines watch stolen in the later burglary was found with Dent in the police custody area.

Stewart was also found with Thai currency taken in the incident that he was seen on CCTV hiding under a mattress in a holding cell.

Further enquiries linked all three men to the later incident and they were charged to appear at court. Dent was also charged with the robbery where the Seat was taken.

The three were convicted at the conclusion of a nine-day trial at Leeds Crown Court in March this year but jumped the dock and escaped from the court building.

They were pursued by officers who had been at court, including PC Masheder, and all were quickly detained, with two of them having fled two miles away to the Hyde Park area. All three were charged with escaping lawful custody.

Eggett, aged 27, of Ouzlewell Road, Thornhill Lees, Dewsbury, was convicted of robbery, two offences of theft, and an offence of escaping lawful custody. He was sentenced to 18 and a half years in total – 15 years imprisonment plus three years on extended licence with a six-month term for the escape.

Dent, aged 30, of Standale Crescent, Pudsey, was given the same sentence for two counts of robbery, three of theft and the escape offence.

Stewart, aged 29, of Queenshill Avenue, Leeds, was jailed for 15 years for one count of robbery, two of theft, and the escape offence, as well as two further burglaries in Leeds and Ilkley.

“These three are prolific offenders who give absolutely no thought to the frightening and traumatic impact that their criminal activities have on others.

“The victims in these incidents were confronted in their homes and put through really terrifying ordeals solely to steal their cars and other valuables.

“We hope the significant sentences they have received will provide some level of comfort to the victims in this case and also to the wider community who are now that little bit safer with these men behind bars.

“They were brought to justice through dedicated police work, not least by PC Masheder whose courageous actions while off duty clearly demonstrate the round-the-clock commitment that Leeds District Crime Team officers give to targeting offenders and keeping our communities safe.”