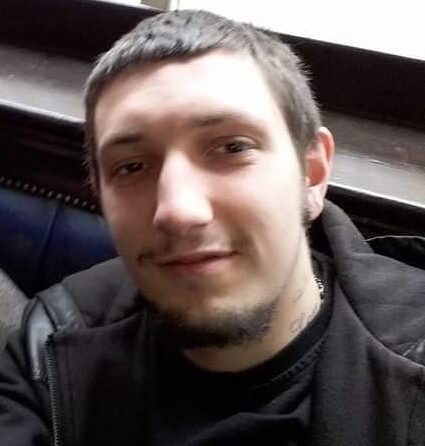 Police have named the 26-year-old man who died while crossing Bradford Road on Monday as enquiries into the crash continue.

Officers are continuing to appeal for information regarding the incident, which resulted in the death of 26-year-old Joshua Wilson, from Leeds.

The collision took place at about 2.26pm on Monday, 11 April, after a black BMW M2, which was travelling towards Pudsey, hit Joshua while he was crossing the road.

Both have now been released on bail pending continuing enquiries.

Anyone who has footage or information is asked to contact police on 101, referencing police log 0896 of April 11. Information can also be given online here.