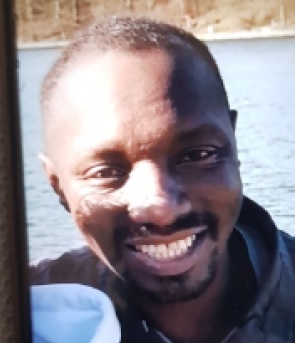 Police are concerned for the welfare of a man who has been reported missing from Burley.

The man, known by both the names Issah Al-Meshall and Meshack Allan Oduor, has been reported missing from the Burley area of the city.

He is described as black, aged in his late 30s to early 40s, around 6ft tall, of slim to medium build, with short black hair. He sometimes has a goatee beard.

He was last seen at 9.30am on Tuesday, 27 April near Victoria Road, Burley. He is known to frequent the city centre and Armley areas.

Anyone who has seen him or with information about his movements or current whereabouts is asked to call West Yorkshire Police via 101 or give information via 101 Live Chat at: www.westyorkshire.police.uk/101livechat.