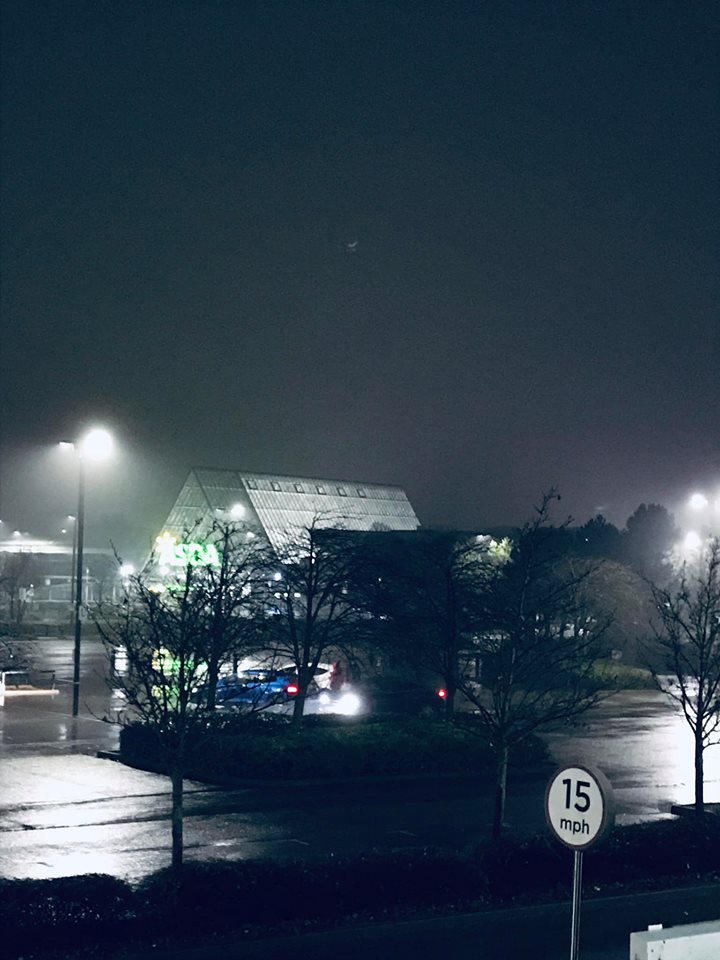 Police last night scuppered a meet up involving 500 cars by blocking the entrance to the Owlcotes Centre car park in Pudsey.

The meet-up had been organised on social media. When police arrived there was already around 30-40 cars present so they blocked the entrance to stop more vehicles entering.

A police spokesperson said they were concerned that meet-ups in other parts of the country had led to anti-social behaviour and street racing, which had resulted in serious injuries and fatalities. The spokesperson added:

“All vehicles were dispersed from the area without incident.”