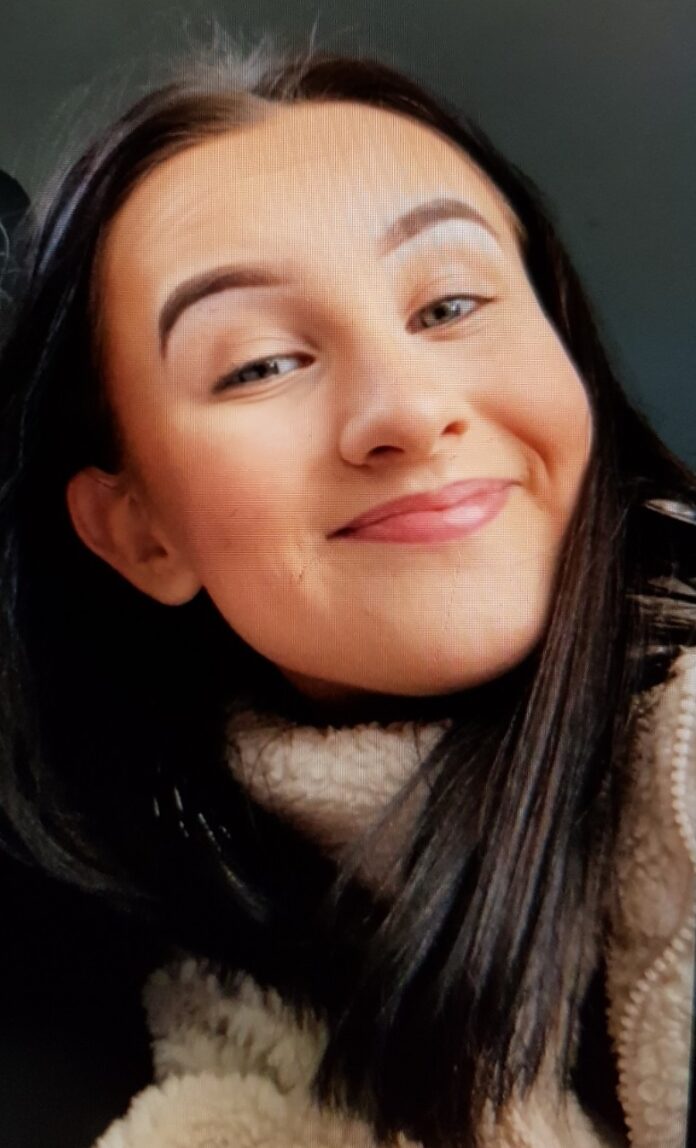 Police are appealing for the public’s help in tracing a missing teenager from Pudsey.

Summer is described as white, around 5ft 4, with red/brown hair. When she was last seen, Summer was wearing a fluffy, ‘teddy-bear’ jacket, a white Puma t-shirt, blue jeans and white trainers.

Officers are appealing for anyone who believes they may have seen Summer or anyone who has information on her whereabouts to contact police.

Work on the first phase of apartments at the multi-million pound Kirkstall Forge development could start next year, if plans for the first phase...
Read more
News

Council chiefs have this week given the green light for the demolition of a vandalised former high school building in West Leeds - at...
Read more