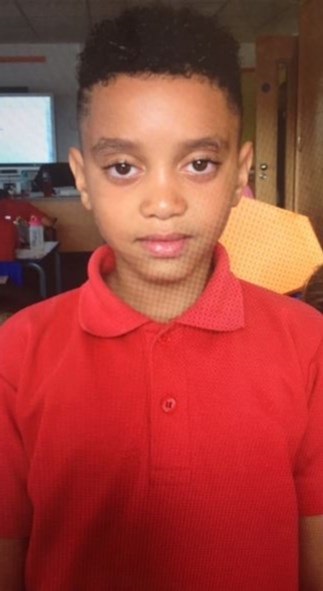 Kevin was last seen in the Armley/Bramley area between the hours of 7am and 9am this morning (Sunday 21st July).

He’s believed to live on the Heights estate.

Anyone with information on Kevin’s whereabouts is asked to phone West Yorkshire Police on 101 quoting log 619 21/07/19.