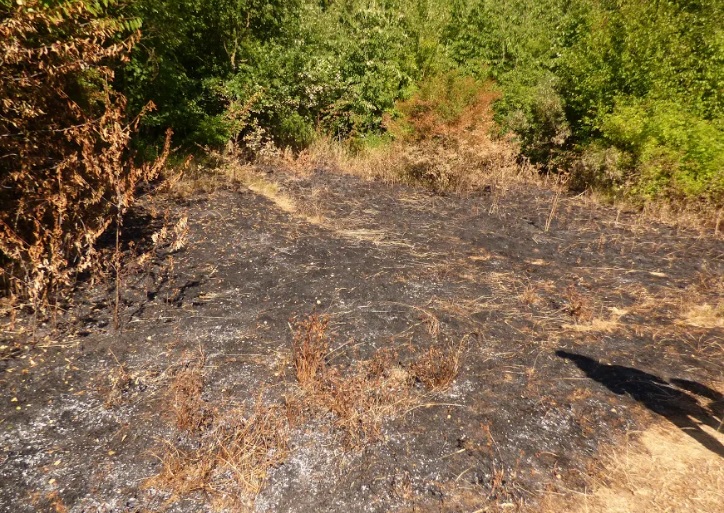 Damage caused by an overnight ‘rave’ at Kirkstall Valley Nature Reserve have been captured in a series of photographs.

A West Leeds Dispatch reader and wildlife enthusiast captured the aftermath of the rave, which lasted from about 11pm on Saturday, 7th July until 9am the next day. 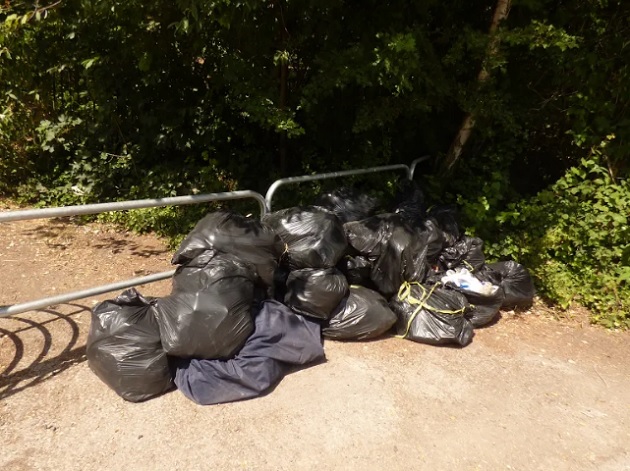 The reader, who has asked to remain anonymous for fear of reprisals, visited the scene of the rave the following day and found:

The rave could be heard along the whole of the valley, leading to reports on social media of a sleepless night for residents in parts of Kirkstall and Burley, as well as impacting on wildlife. The reader said:

“I want to highlight the act and shame the party goers in the destruction they caused to a nature reserve and also an appeal to ravers to have more thought of where they do their raves.

“They should not on nature reserves where wildlife has happily returned back to the River Aire.” 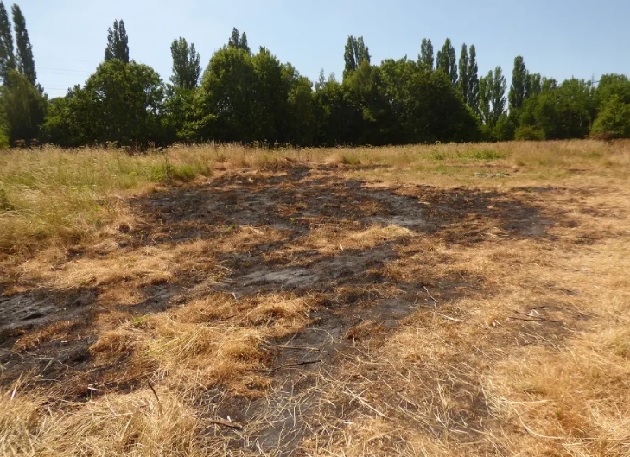 The cleaned-up river has seen wildlife start to return in the past ten years after decades of pollution.

Earlier this year a huge ‘plasberg’ was removed from the Aire and volunteers from Team Kirkstall have been looking after the riverbank with regular clean-ups following the 2015 floods.

“Only three months ago a male gooseander was tangled in plastic waste. Waterfowl has enough challenges in the River Aire without having 10-hour raves in areas where young waterfowl haven’t fledged yet.

“Herons flying up river were greeted by the noise at 8am and made a sharp turn away.

“We should be thankful that many species have returned back to the River Aire and some choose to breed and rear young here in this exact location on both sides of the river. They will not stay if this activity is allowed to continue.” 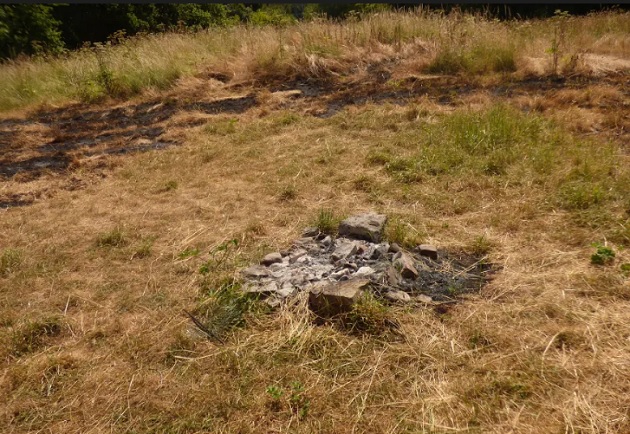 West Yorkshire Police confirmed they received calls from members of the public about noise.