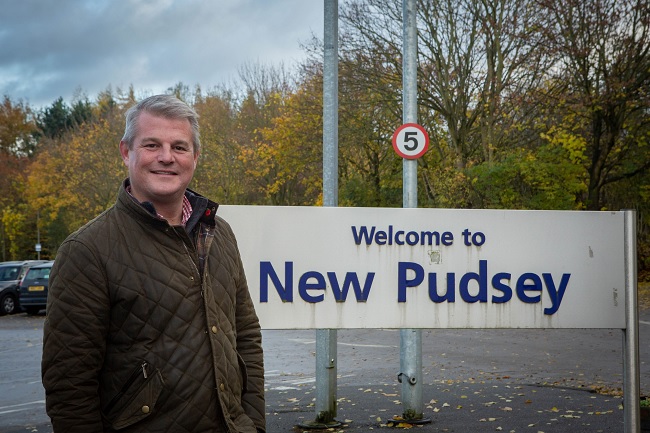 Politicians in West Leeds and Pudsey have welcomed the news the Northern Rail is to be brought under public control, following years of train cancellations and delays.

Following the announcement, Leeds West MP Rachel Reeves (Labour) has written to the Transport Secretary Grant Shapps to demand answers about the Government’s plans for the network.

In her letter, Ms Reeves argues that whilst stripping Northern of its franchise is a welcome step, that alone will not be enough to solve the problems of chronic delays, cancellations and overcrowding.

“Passengers have had to endure an appalling service from Northern for far too long.

“It is welcome that the Government has finally decided to stop dragging its feet and intervene, but now it needs to deliver improvements to our railway network to start putting things right for passengers.

“If the Government really cares about passengers in the North, they will end the inequality between transport spending in London and the North and deliver the urgent investment in new rolling stock and railway infrastructure that we desperately need.”

Stuart Andrew, Conservative MP for Pudsey, Horsforth and Aireborough, has welcome the news that the Northern Rail franchise will be taken into public ownership from the 1 March. He said:

“I have long argued that the rail service offered to those of us in the North of England is simply not adequate, and I am grateful to the Government for listening to my constituents and taking the Northern franchise into public ownership.

“While I appreciate it will not be an overnight cure due to the scale of the Northern network, I am pleased that we are making progress and I would be grateful to my constituents for a small amount more patience while the Government work to fix this.

“I am especially pleased that the Government have acknowledged the issues we are facing and are delivering on our promises to the North of England with new and improved trains, addressing overcrowding, extending 30 station platforms and ensuring we have cleaner, more spacious stations and a uniform service across the North that we can rely on.”

“There are five railway stations wholly or partly in Leeds West Constituency, all of which are served by Northern Rail.

“We must take this opportunity to have better transport for the area, which must include improvements to all services at existing stations, as well as considering reopening former stations where possible as part of a practical mass transit system, to reduce congestion and to benefit the environment.”

Transport Secretary Grant Shapps announced on January 9 that the Northern franchise was no longer financially sustainable and would only be able to continue for a small number of months. He said this week:

“This is a new beginning for Northern, but it is only a beginning.

“Northern’s network is huge and complex and some of the things which are wrong are not going to be quick or easy to put right. But I am determined that Northern passengers see real and tangible improvements across the network as soon as possible.

“The railways were invented in the North. Last year the Prime Minister promised that we would give the railway back to the places it was born, giving more power over services, fares, and stations to local leaders.

“There will be no more leaving behind. This Government is committed to levelling-up.”

The Government says it is committed to delivering real and tangible improvements across the network as quickly as possible, and will introduce a series of measures including;

Plans for a development of four large detached homes in Calverley have been withdrawn by he applicant. Frankil Ltd had wanted to build the houses,...
Read more
News

Six men from Leeds and Kirklees have been arrested as part of a large-scale operation to recover 330,000 rounds of ammunition stolen from the...
Read more
News