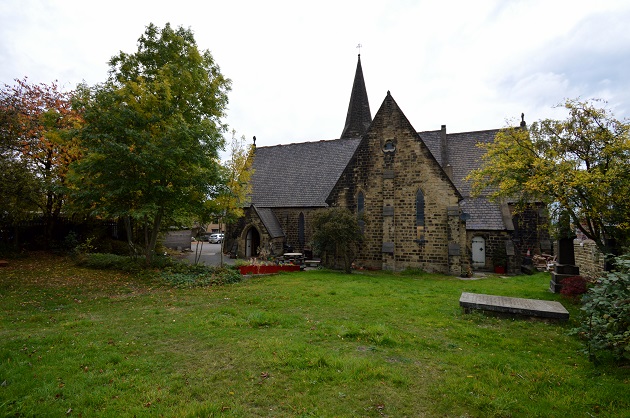 St Paul’s Parish Church was built in 1853, while the parish itself was formed in 1846 to serve the people of Stanningley, writes Mark Stevenson.

It was not until 1856 that the registers for St Paul’s began the last burial to take place there was in 1939. 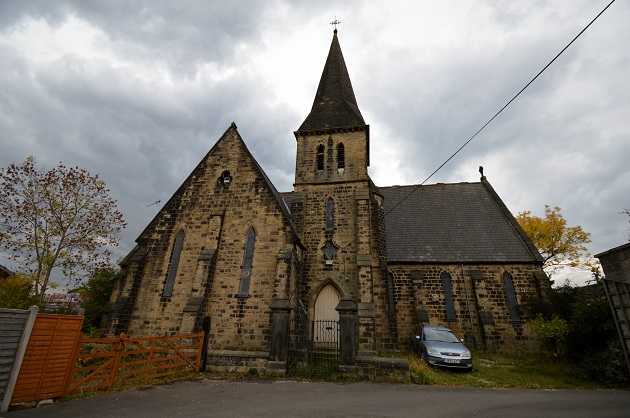 In 1982 the church was closed and the parish merged with St Lawrence Parish in Pudsey.

After the church had closed various companies moved in and out. One of those companies was Rockstar Leeds, which is part of the Rockstar Games. 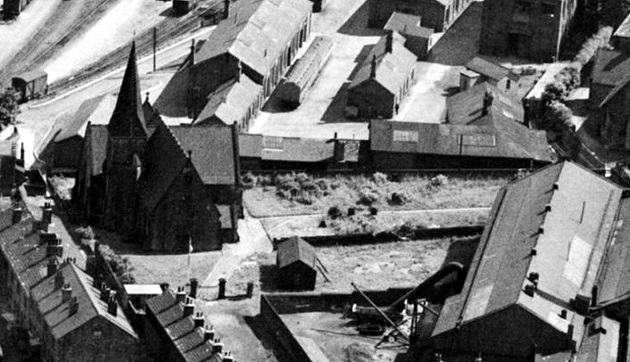 It was while Rockstar Leeds was based at St Paul’s that they helped to develop Grand Theft Auto: San Andreas, the fifth instalment of the popular action-adventure series which made $1bn in its first three days of sales.

A thank you to the lady who owns it now for letting me have a look around.