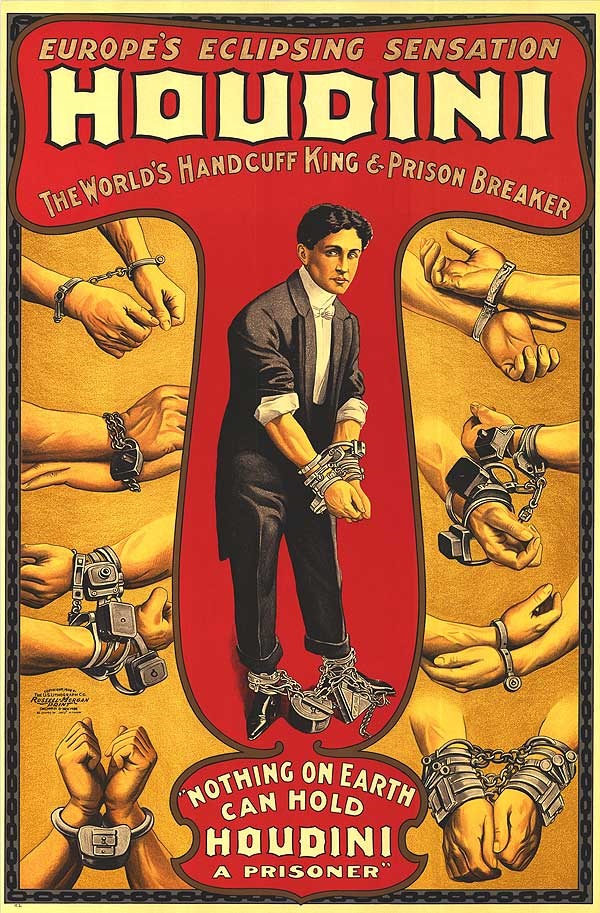 While doing a tour of Britain, Houdini would ask for a salary of £100, which theatres would refuse to pay.

Houdini would settle for a share of the takings which was a clever move on Houdini’s part. After his stunt in Armley prison his shows sold out and his share was nearly double what he had originally asked for. 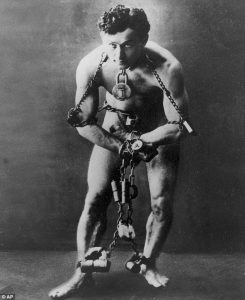 The stunt involved him being strip searched before the Chief Constable. Once the Chief Constable was satisfied that he had nothing on him that could help him escape he ordered his constables to put three pairs of handcuffs on Houdini and to put him in a cell with two locks on just to be on the safe side.

Houdini had promised to pay £25 to the Police Orphanage if he failed to free himself. It took him all of 2 minutes 57 seconds to escape the cell.

The cell that he escaped from was once the cell of the notorious Victorian murderer Charles Peace.

Facebook
Twitter
Pinterest
WhatsApp
Previous articleWhat time do Bramley Christmas Lights 2018 switch on?
Next articleWest Leeds community projects compete for cash – which will you vote for?