Mark’s History: A 19th century tale of living on ‘Hark To Rover’ 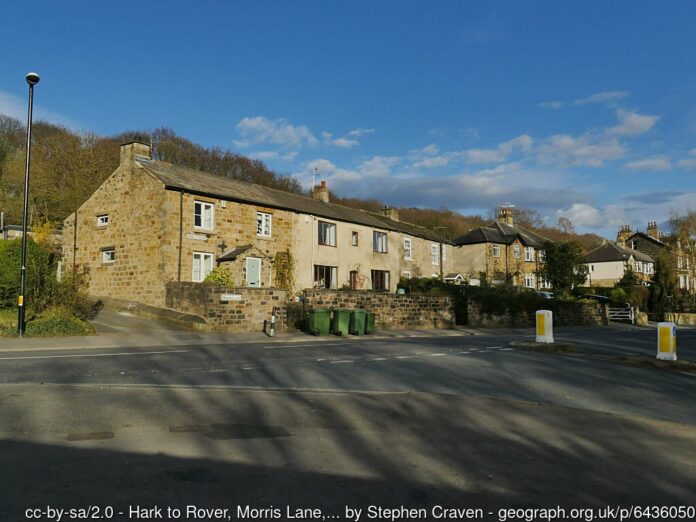 One of the reasons Ann missed her husband was that he was a ‘people person’, the more easy-going of the two of them.

Ann’s husband James Johnson had passed away a few years earlier, and even though she had her children Martha, Ellen, William and John along with two farm labourers it was still hard going farming the 15 acres they had.

It was 1851 and these were uncertain times. She could lose her sons and labourers to the army or navy at any time as there was talk of war with the Russians.

Ann was thinking of the time when all she had to worry about was people leaving the gate open and letting the animals out.

People thought they could just turn up at the old Kirkstall Abbey and look around without a care. They did not seem to realise that James kept animals there. Indeed, he even used part of it as a barn but he did not seem to mind especially if he could make a penny or two showing people around or selling them some milk and cheese.

But what really wound Ann up was when you could see people pointing or even in the garden curious to know how the row of cottages got its name.

The row of cottages was called Hark To Rover and everyone seemed to have an opinion as to why it was so named.

Again, James would deal with it with his easy manner and his eye for business again trying to sell milk and cheese to anyone and everyone who turned up.

He always said it helped to pay the rent, as Lord Cardigan was always putting it up to pay off his debts.

Luckily the fields at the back of St Stephen’s Church were of less interest to people and they did not have to worry much about them.