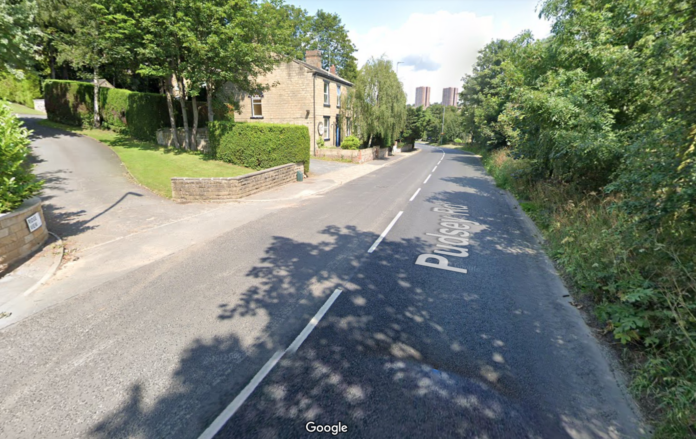 Police have launched an investigation after the body of a man was found off Pudsey Road this morning (Tuesday).

Multiple police cars and ambulances rushed to land opposite the junction of Pudsey Road and Ridge View in Pudsey after a man was found unconscious.

“At 11.39am this morning, police were contacted by the ambulance service who were attending a report of a male found unconscious near to the junction of Pudsey Road and Ridge View in Pudsey. He was pronounced dead at the scene.

“A scene is currently in place and enquiries are ongoing to establish the circumstances.”

The name of the man has yet to be released by police.

Pudsey Road is partially blocked as WLD posted this article (4.23pm) but traffic was moving slowly.