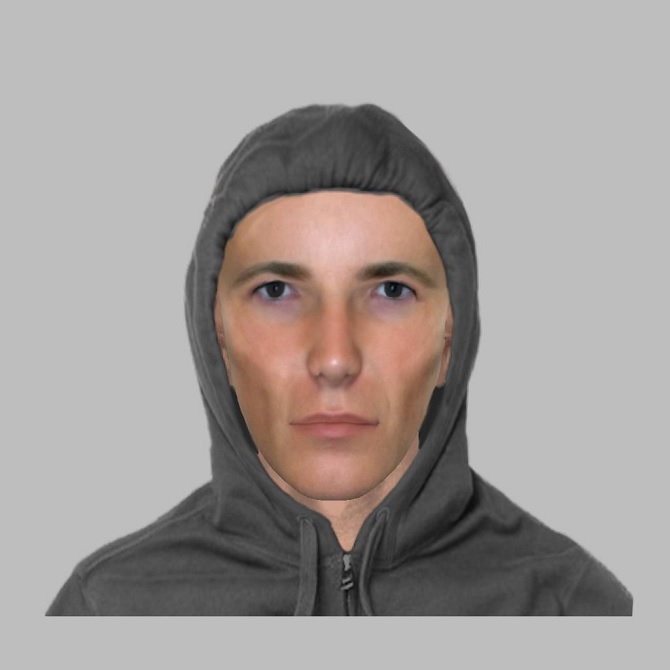 Police have released an e-fit image of a man who threatened someone with a machete during an attempted robbery in Wortley.

The suspect approached the victim, a 38-year-old man, and demanded his phone.

When the victim refused he punched him in the face and threatened him with a machete. He was then disturbed and left the scene empty handed.

The incident happened at Wortley Recreation Ground in Oldfield Lane, at about 6.15pm on Monday, 17 February.

The suspect was white, aged 18 to 20, slim and about 5ft 10ins tall. He was wearing a dark-coloured hoody and dark-coloured bottoms.

Anyone who recognises him or who has any information that could assist the investigation is asked to contact PC 3280 Lawson of Leeds District Crime Team via 101 quoting reference 13200086999 or online via live chat.

Information can also be given anonymously to the independent charity Crimestoppers on 0800 555 111.