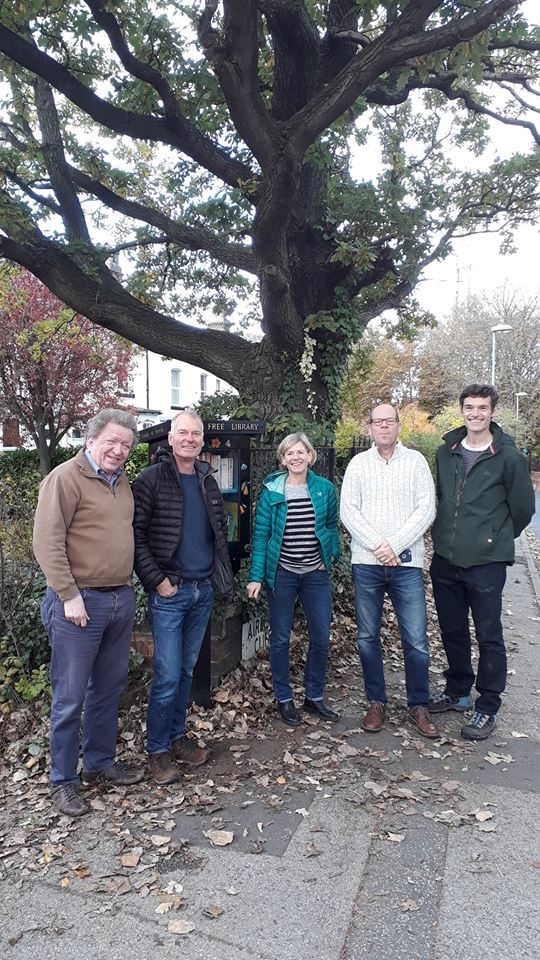 It’s been a busy few days for members and friends of Newlay and Whitecotes Residents’ Association (NAWRA), writes Jill Buckley. 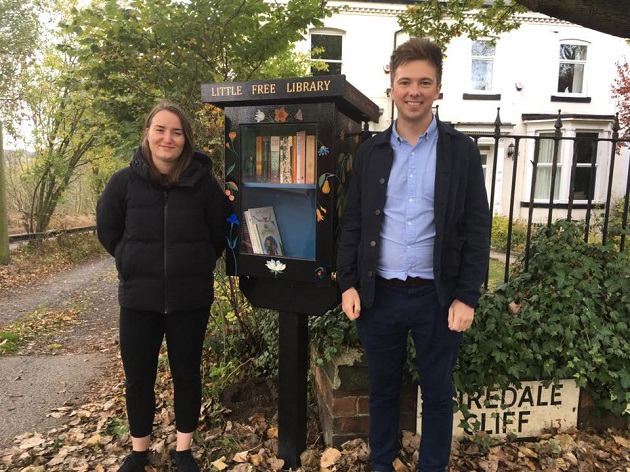 This Little Library is the latest to pop up in West Leeds. They can also be found on the Westdale Estate in Pudsey, Landseer Grove in Bramley and The Newlands in Farsley.

Another was officially unveiled on Monday in Rodley, organised by community group Light Up Rodley. The Little Libraries have already proved popular with local residents of all ages who are encouraged to take or leave a book. 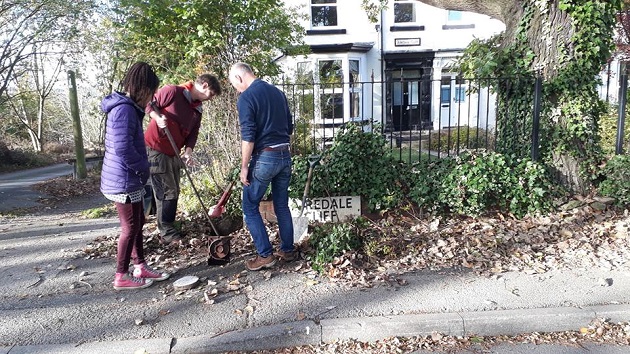 Little Libraries were first started in Wisconsin, USA in 2009 by Todd Bol who built one in memory of his mother and placed it outside his house. The idea quickly became popular with the mission being to encourage reading and build communities. There are now more than 75,000 worldwide across 88 countries and tens of millions of books are exchanged every year.

The first in Leeds was in Headingley in 2017 with a dream “to make Leeds the home of the Little Free Library” and founder Carrey Franklin expanded it across the city.

Some are funded by individual donors, businesses and through fundraising projects such as crowdfunding.

This latest one on Pollard Lane was funded by Leeds Community Foundation, who have also supported several other libraries across the city.

Meanwhile on a beautiful Sunday morning chair Roland Cross was joined by a team comprising local residents and NAWRA members, along with Councillors Julie Heslewood and Kevin Ritchie (Lab, Bramley) for a big tidy up of the community garden on Leeds Bradford Road, next to the Rock pub. 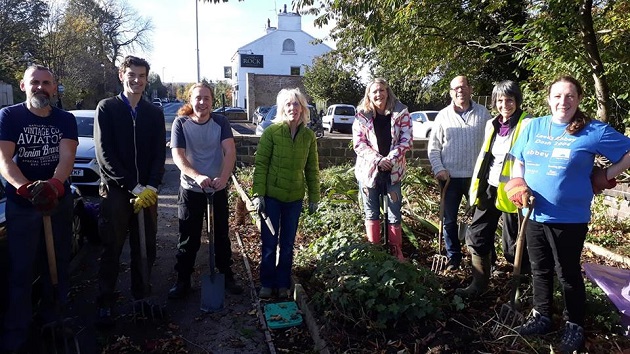 The garden has suffered in the unprecedented summer temperatures, despite efforts by local residents to keep the area watered when possible, resulting in some of the plants dying and leaving gaps where weeds have grown. 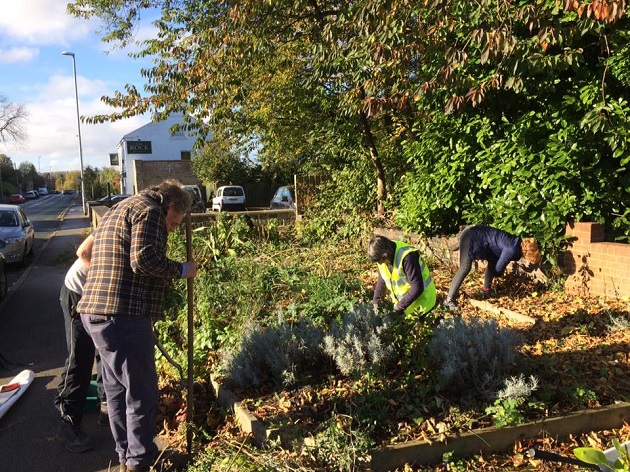 Many hands made light work and the garden has had a good tidy ready for re-planting in the spring.

NAWRA are holding their AGM at The Abbey Inn on Tuesday November 13th at 7.30pm.

Or perhaps you could help with their litter pick on Sunday December 9th? Tools will be provided but please dress for the weather and meet at the changing rooms on Pollard Lane at 10am.