Leeds green belt housing sites have to be reviewed by government, rules judge 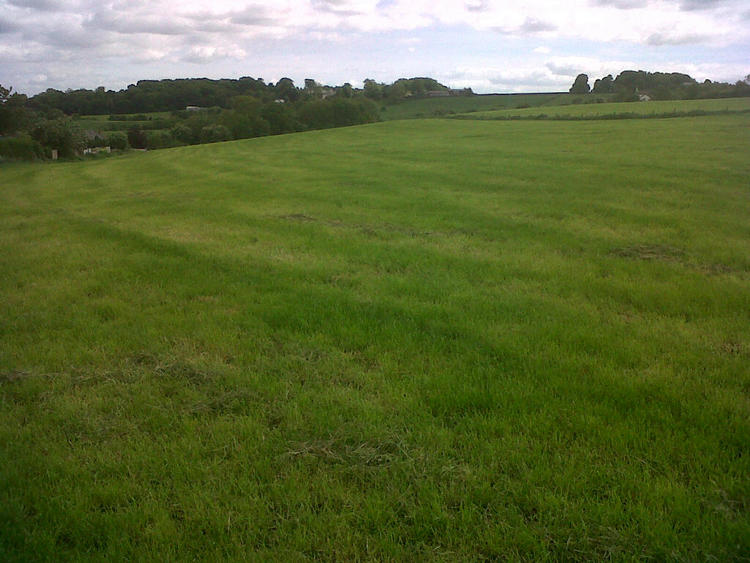 A high court judge has thrown Leeds City Council’s long-term housing blueprint into doubt, deciding the authority’s list of green belt housing sites should be sent back to the government for further examination, writes Richard Beecham.

It follows a legal challenge to the council’s site allocations plan (SAP) from the Aireborough Neighbourhood Development Forum, which claimed there was an “error of law” relating to all potential green belt housing sites across the city.

This means 37 SAP sites will need to be sent back to government for review, along with any changes the council wishes to make.

Mrs Justice Lieven also said she made the decision despite the council’s claims it would cause them “enormous” administrative problems and expense.

Opposition councillors have now warned that until the issue is solved, Leeds may be unable to demonstrate it has a five-year land supply, leaving the city vulnerable to further housing developments on green belt sites.

Although the council said the decision was “unfortunate”, it said the rest of its SAP remained in place and the judgement only affected 37 sites. It added it had, in fact, exceeded its requirement to demonstrate a five-year land supply, and the ruling had effectively reduced it from seven years to six.

It follows a long running saga around the SAP that led to government inspectors conducting an inquiry into a number of sites. The inquiry lasted several months, before the SAP was finally adopted by the council in 2019.

“The council seek to argue that it had given the inspectors clear reasons for the (green belt) allocations and the inspectors were fully aware of any changes that were being proposed by the council. In my view, this analysis is an attempt to re-argue the merits of the case on which I have already ruled.

“The council argues that remittal will cause enormous administrative problems, expense and difficulties in the planning process. However, that would be equally true of quashing the SAP and starting again.

“In either case, the council will not have in place an adopted plan which they can use to show a five-year land supply. I fully understand the concern about the serious disadvantages of planning through applications and appeals rather than being plan led.

“However, this has to be balanced against green belt releases which have not been adequately justified and which were made with a material error of fact. Once I have determined that merely requiring the giving of further reasons is not an appropriate remedy then delay and concomitant problems with a five year land supply are inevitable.”

She concluded that the policies relating to green belt housing allocations should be remitted – a legal phrase meaning to transfer to another court or jurisdiction – in this case, to the Secretary of State for housing.

The council claimed the SAP remains adopted, other than the policies relating to those sites which had been in the green belt. It added it would reconsider these sites and submit proposals to the Secretary of State in due course.

“The council will make proposals in due course. The appointed examination inspector will then give consideration, report, and make any such recommendations to the council, as appropriate.

“Consequently, all formerly adopted site allocations for housing, as well as mixed use allocations including housing, that were, immediately before the SAP’s adoption, in the Green Belt are now to be treated as not adopted.

“This relates to 37 sites. The remainder of the SAP remains adopted.”

“Having a full plan in place is of the utmost importance to the council in order to avoid unplanned development, it is unfortunate therefore that there will be some further delay to achieving that while these sites are re-examined.”

“This is a very vulnerable position for the council to be in and it must now move quickly to protect greenbelt sites across the city.

“However, I must also say that this is a self–inflicted wound by the council as we simply didn’t need to be in this position. Time and again we argued, including at the SAP hearings and at full council meetings, that the Leeds housing number was too high and that too many greenbelt sites had been allocated for development.

“If the council had listened to us when we argued for the lower government standard housing number, most of the green belt sites would have been saved, certainly all the sensitive ones including in Aireborough. We would have had a five-year land supply and no legal challenge. The fault for this current messy state of affairs lies with the council.

“It’s now imperative that the council gets a hold of the situation to prevent speculative developers taking advantage of the uncertainty around these greenbelt sites.”