Kirkstall Forge: Do you know one of the famous ‘40 Year Men’?

The developer behind the Kirkstall Forge scheme is asking for the public to help them identify photographs from the archives of Kirkstall Forge’s long history.

The site is one of the oldest continually used iron and steel forges in the country, established in the 16th century and in continuous production until its final closure in 2003.

During the 20th century the former owners of Kirkstall Forge took hundreds of photographs of their staff, including of members who had reached the impressive milestone of 40 years of service who were presented with a gold watch. 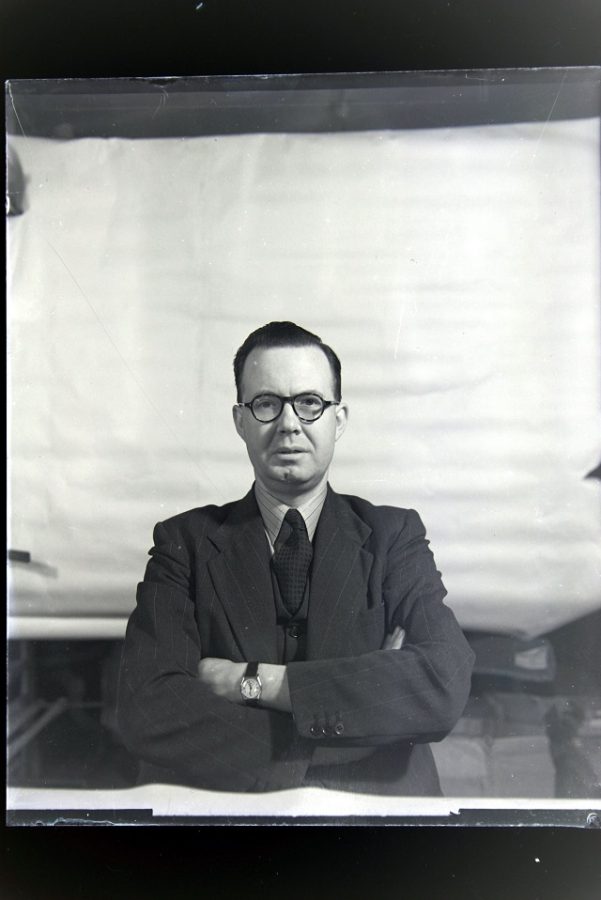 The archives hold over 50 images of these ‘40 Year Men’ along with hundreds of other photos of working life at the Forge during the 20th century.

Now, developer CEG is hoping to establish their names and stories about their working life at Kirkstall Forge.

Nansi Rosenberg of Prospect Archaeology, who has been managing the preparation of a report on the archaeological work at Kirkstall Forge on behalf of CEG, said:

“The photo archive from Kirkstall Forge provides an amazing window into the past, showing us individuals who made the Forge the successful business it was.

“We believe they mainly cover the 1940s – 1960s when Kirkstall Forge was providing an essential service to the war effort, expanding internationally and recognising the enormous value of the working men and women to the business.

“Whilst we can put names to some faces, there are a great many we can’t identify and we feel it’s important to collect some of the individual stories of the Forge’s staff and owners as a way of adding a human element to the tale told by the archaeological remains.”

CEG also took copies of the images to their stand at the Kirkstall Festival on Saturday to provide an opportunity for people to recognise relatives, friends or fellow colleagues in the pictures.

The images will also be available to view on the Kirkstall Forge Facebook page.