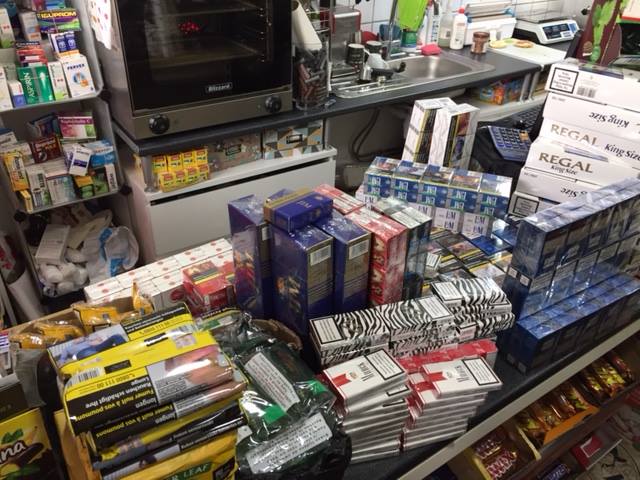 Illegal cigarettes worth £50,000 in Armley and Bramley have been seized by police.

Officers from the Inner West team held a joint operation with West Yorkshire Trading standards on Tuesday at off licences in the Armley and Bramley areas.

Seven premises were searched in total and three of them failed. A police spokesperson said:

“Trading standards are continuing with the investigation in to the premises. Due to the success more operations like this will be planned in the New Year.”

A van has also been seized during the operation.