How ‘wargames’ could come to Burley thanks to these plans 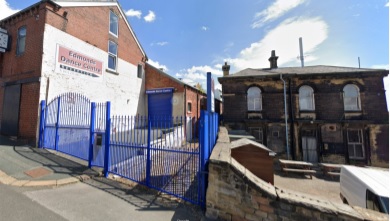 A dance centre in Burley could become a hub for table top war games and board games.

Leeds WarGames Club has submitted a planning application to Leeds City Council to change the use of the Edmond Dance Centre in Bankfield Terrace to an indoor recreation centre.

The wargames club was originally formed in the early 1970s, but according to applicant Andy Dickinson the club was left the bulk of a member’s estate in their will in 2018, with the wish that the club find a new, permanent home.

Mr Dickinson said the venue would allow the club, which is currently based in Headingley with a membership of 26, to put on bigger games which stretch over weeks.

Leeds Wargames Club runs FIASCO, a gaming convention with a wide selection of both traders and games from around the country, every year at The Royal Armouries.

The club’s plans can be viewed in full here.