More than four years after it called last orders for the final time, a historic Pudsey pub has been transformed into a stylish collection of new homes. 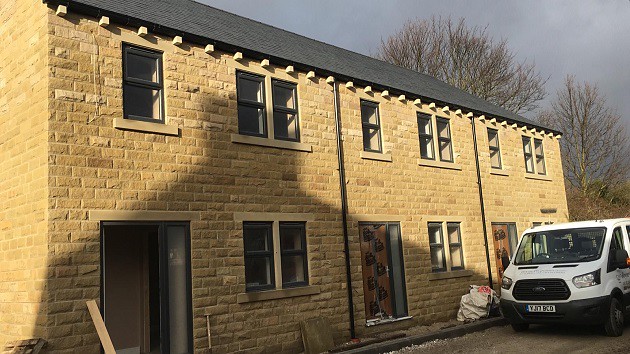 Developers have breathed new life into the former Crown Inn in Lowtown with a £1 million refurbishment.

All three of the townhouses have already been sold after they were launched to market through Pudsey estate agents Linley & Simpson.

“This development is a great example of how to bring an empty listed building back into viable use.

“And it’s been a real sales success story too, with all three of the townhouses bought in double-quick time.” 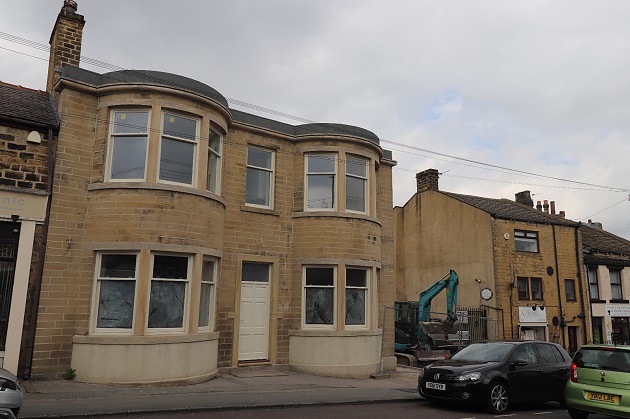 The landmark building, which earned listed status for its facade, dates back to 1833 but had stood idle since pulling pints for the final time in November 2014.

“The sales success underlines the growing appeal of Pudsey as an up-and-coming part of Leeds to live.

“While it was sad for many to see the pub lost to the community, the development has been called Crown Place to ensure its name and place in Pudsey’s history lives on.”

The plans were submitted in 2016, as reported here.