Have your say on Armley Park tennis courts refurbishment 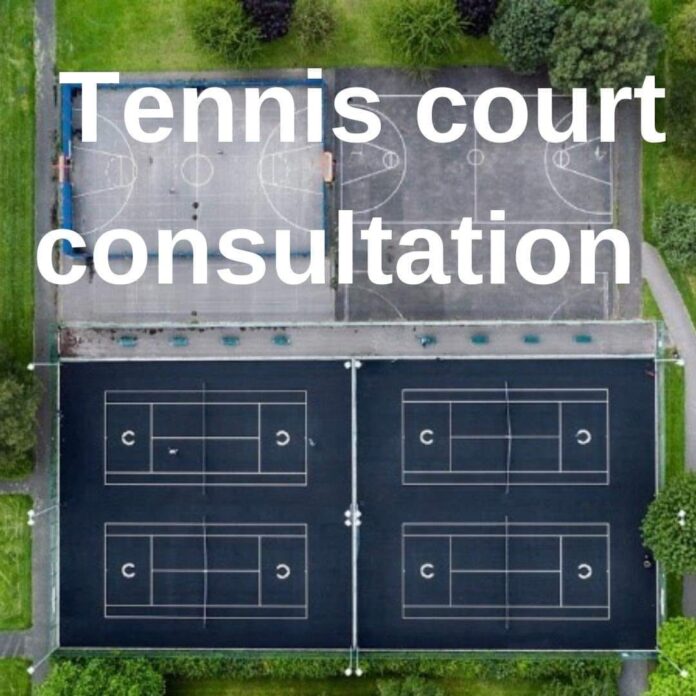 Run-down tennis courts in Armley Park could be refurbished and users benefit from free tennis coaching, if proposals are supported by the public.

Leeds City Council, The Friends of Armley Park Group and Armley councillors have been approached by the Lawn Tennis Association and the Fred Perry Tennis Trust.

Fred Perry began re-painting public tennis courts in 2019 as part of their ‘Court Makeover Programme’ to support community projects and their drive for inclusion and increasing the accessibility of the sport.

The courts in Armley Park were put forward by the regional Lawn Tennis team and have been chosen as a preferred site by Fred Perry as an opportunity to ‘Open Tennis Up’ to all the local community.

The courts are also in need of short-term investment in order to extend the playing life and avoid a rapid deterioration of the playing surface.

Fred Perry will cover the cost of a court deep clean, court repair and re-painting of the four courts at a cost of about £11,000 and provide funding for schools tennis roadshows involving three local primary schools and on-going free coaching.

Conditions of the funding include:

By agreeing to this offer the condition of the tennis courts would be protected for a further 10-12 years.

The council and Friends group are also looking to provide additional bins and bike racks to keep the area litter free and help cycle access.

Park users can provide feedback and comment on the proposal. It’s hoped work will begin in Spring 2022.

You can provide comment via email to sport.club.development@leeds.gov.uk or via the Friends of Armley Park Facebook page. Alternatively, call 07779 004747. Comments are open until 20 October 2021.