Have your say on alcohol clampdown in Armley, Farsley and Pudsey

Plans to tackle problems with public drinking and anti-social behaviour have been put out for public consultation by council chiefs.

PSPOs are broad powers which allow councils to criminalise particular, non-criminal, activities in a specified area. In this case, individual ‘orders’ are being considered for each area to address problems around anti-social behaviour caused by alcohol in public spaces.

Failure to comply with an order can result in a fixed penalty notice of £100 or a maximum fine of £1,000.

The consultation – which can be found and commented upon here – is asking for people’s views on the proposals, which would come in to force from October.

The proposed Armley area to be covered is: 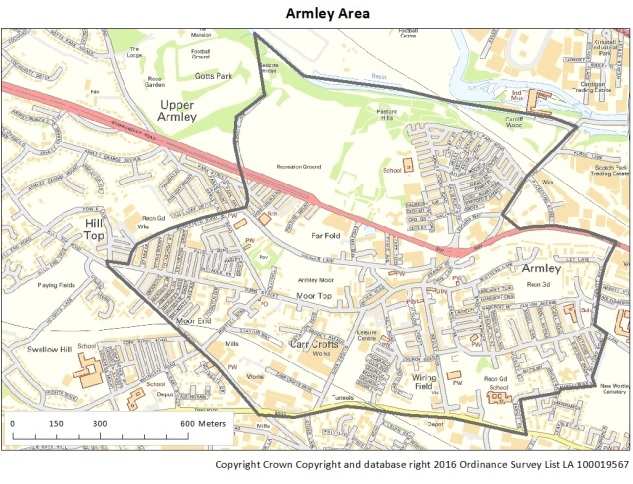 The draft Armley PSPO also includes enforcement over household and business bins in a bid to keep the area tidier. The order says bins should not be put out “other than after 6pm the night before collection is due, and returned inside the boundary of the relevant premises no later than 9pm on the day of collection”.

The Farsley DPSO area is: 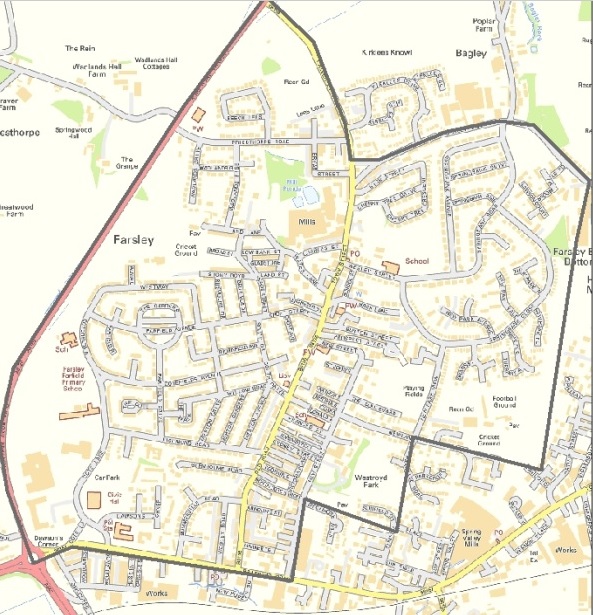 The Pudsey area is: 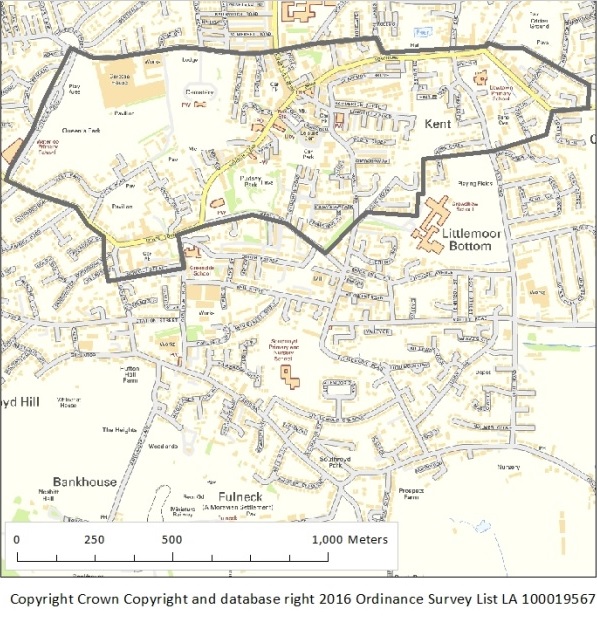 A Guardian article described some of the PSPOs implemented across the country as ‘the new control orders threatening our public spaces’.

“Having looked at the evidence I can see merit in replacing our 18 DPPOs with PSPOs. This will form part of our overall strategy and continued work to tackle anti-social behaviour in public places where problems exist.

“Before any final decisions are made however, I want to hear from the people of Leeds on this proposal. With that in mind a public consultation survey is now open and I would like to encourage Leeds residents to take part before the deadline of 16 July.”

The consultation follows changes introduced under the Anti-Social Behaviour, Crime & Policing Act, 2014, which requires that all local authorities reconsider whether the Designated Public Place Orders (DPPOs) they have in place be withdrawn or replaced by new Public Space Protection Orders (PSPOs).

In Leeds there are 18 DDPOs operating in the city which currently do not allow people to consume alcohol in public places. These were introduced as a specific response to tackle problems which have occurred from individuals and groups gathering in certain locations that were resulting in a negative impact on local residents.

Following a review by Leeds City Council and partners, it has been proposed that all 18 DPPOs currently in operation be continued and replaced by PSPOs.

A request has also been made that in the city centre only, the scope of the PSPOs be extended to also challenge issues raised through the use of psychoactive substances, or ‘legal highs’.