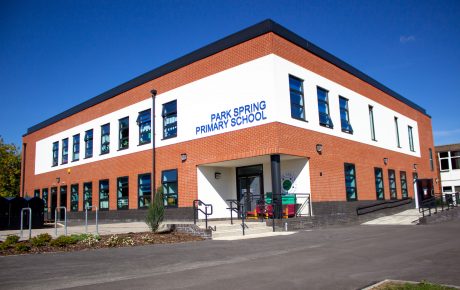 Pupils at a school in Swinnow are set to benefit from new after-school facilities in a former former caretaker’s house after council planners approved the proposals.

Proposals – first reported by WLD in December – include extending the superintendent’s bungalow at Park Spring Primary School, in Swinnow Lane, and converting it into an after-school club with a hall, office, kitchen and toilets.

A design and access statement published by developers NPS stated there would be minimal impact on the community:

“The site has a total 454 places including 28 for nursery children. A need for the proposed after-school club has been identified due to the number of pupils and appropriate areas available.

“The proposed works will provide and fulfil a vital requirement for the school for children.”

It added that the area around the building would be a ruberoid play surface, with artificial grass.

Capacity would be no more than 25 children at any one time and the hours of use would be between 3pm to 6pm.

Leeds City Council planning officers approved the plans, saying they had no issues with the proposals.