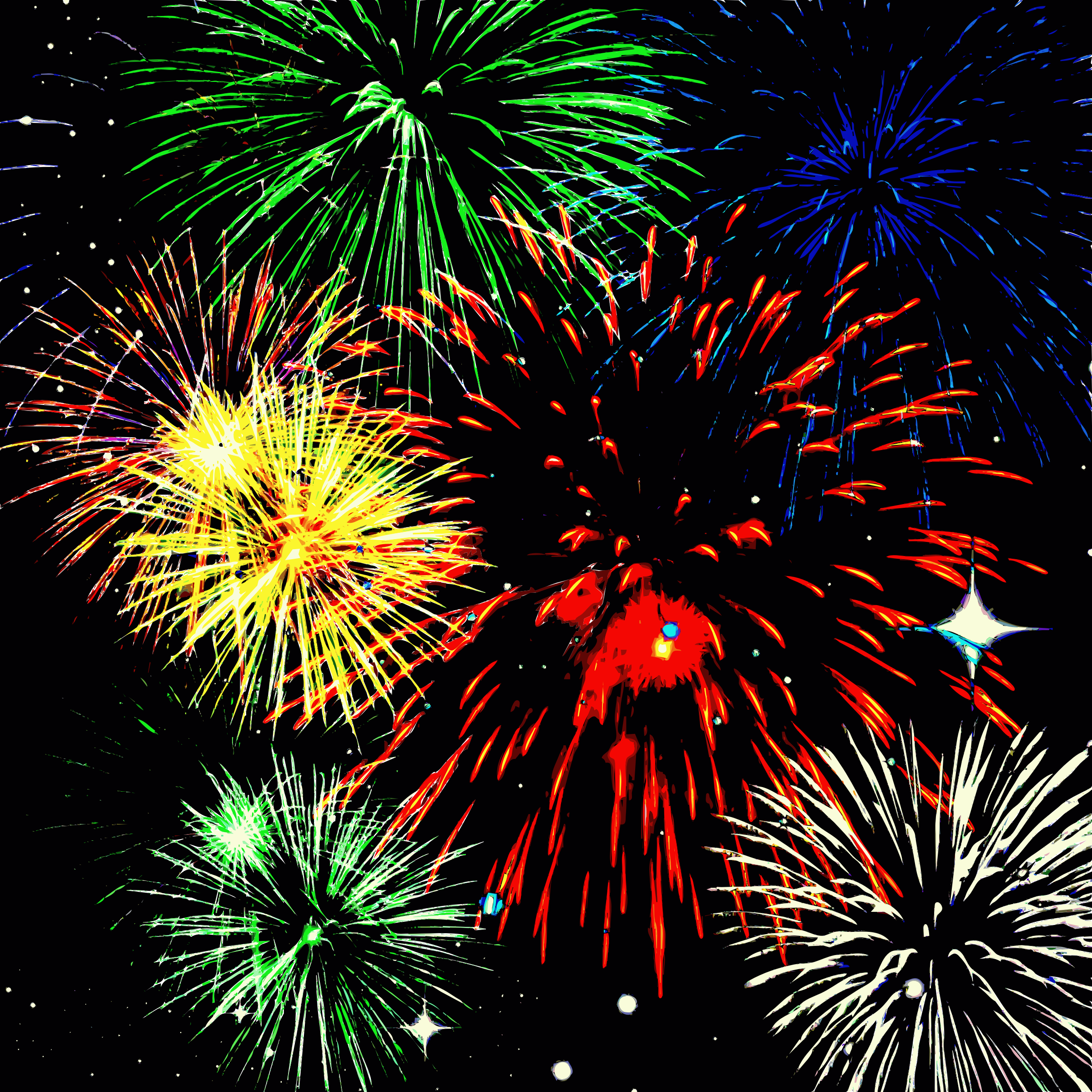 Exclusion zones should be placed in some areas of Leeds known to be hotspots for antisocial fireworks use, Leeds City Council officers have suggested.

It follows an inquiry into the issue by council chiefs, who now believe problem firework use is such a problem in parts of the city, that it must be dealt with by national lawmakers in Westminster.

At a meeting last month, the board heard how fireworks were causing distress to vulnerable people, and recommended sales be restricted to certain retailers and target adults who purchase fireworks for children.

The board is set to meet next week to finalise its recommendations to central government on how to combat the problem.

Among the new suggestions is introducing a “mechanism” through which local authorities can work with communities to prohibit firework use in areas “of particular sensitivity”.

“It would be strongly recommended that national legislators engage pro-actively with local partners from the outset to ensure that the development of any mechanisms such as exclusion zones are suitably agile, so as to enable partners to continue to respond in different ways to the varying demands of our communities.”

Other recommendations from the document include restricting firework sales to “all year round retailers” to reduce pop-up sellers, as well as targeting adults who are found to be purchasing fireworks on behalf of children. It also states that Government should consider working with animal welfare representatives to “reduce the decibel level” for consumer fireworks.

It added councils could target social media platforms to warn about consequences of firework misuse, and identify “diversionary activities” for young people.

Last month, the chair of the committee Coun Barry Anderson (Con) wrote: “While some instances of this behaviour are clear cases of disorder, we also considered the impact of the increasingly frequent use of private fireworks for events and celebrations.

“We heard about noise pollution affecting people with whose health conditions include sensory sensitivities, sheltered communities and veterans with PTSD. We also discussed the concerns of pet owners, those with livestock and the impact on wildlife.

“The board listened to evidence from front-line workers who had come under attack from fireworks used as missiles and we explored the increasing pressure on public sector organisations to respond to predictable peaks of firework related anti-social behaviour.

“It should be said that throughout this inquiry board members have been mindful of the fact that the majority of people in Leeds enjoy the safe, responsible use of fireworks, often as part of public – though not necessarily professional – displays. These displays have not fallen within the remit of this inquiry.”