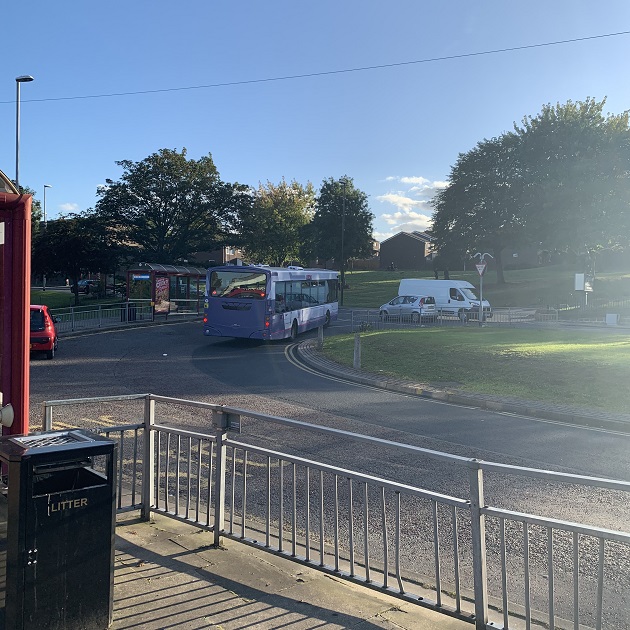 People in Bramley and Stanningley are invited to a public meeting to discuss changes to Bramley Bus Interchange – and the controversial scrapping of the two-plus lane on Stanningley Road.

The next Bramley Forum meeting on Thursday 26th September will discuss a number of traffic and transport issues in the Bramley area.

There include proposed improvements to the bus interchange at Bramley Shopping Centre, with the opportunity to hear directly from Firstbus and the West Yorkshire Combined Authority.

As revealed by The Dispatch this week, improvements would include improved waiting environment and facilities, better travel information and enhanced, safe, pedestrian routes.

Questions can be asked about local buses and plans to introduce a bus lane to replace the two plus lane on Stanningley Road as part of a £10 million scheme to bring in bus priority measures along the A647 corridor between Leeds and Bradford.

“As local councillors, Jools Heselwood, Kevin Ritchie and I hope to meet a lot of residents with an interest in the local bus services and traffic issues.

“We are really keen to hear their views and questions and feel it is really important this information is taken into account by transport and highway officials.”

The meeting will be held at 7pm at the Eric Atkinson Centre, Wellington Gardens, Bramley, Leeds, LS13 2JA.