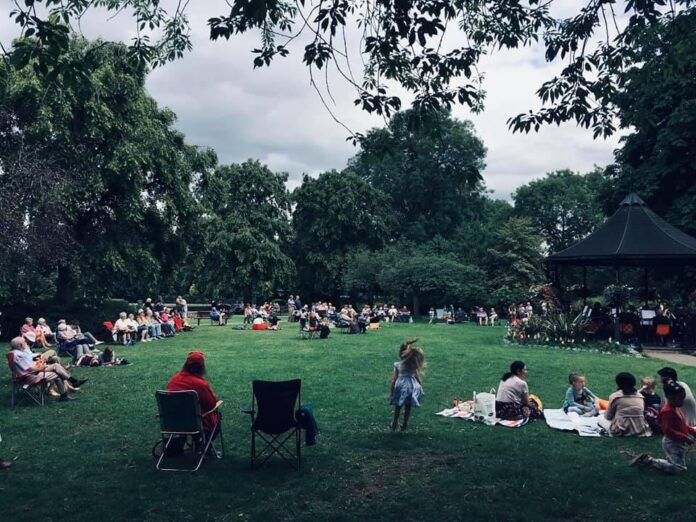 UPDATED: Due to the postponement of easing social distancing measures, the Summer Bands in Leeds Parks series will not go ahead until at least the 19th July.

ORIGINAL POST: Dates for the traditional summer ‘bands in the park’ series have been revealed by Leeds City Council.

The series of outdoor concerts has been funded by the council’s Outer West Community Committee. Members are hopeful that all of the below dates will go ahead, and is monitoring the government advice closely.