A Pudsey resident is calling for a speed study to be carried out following concerns over speeding cars and lorries. 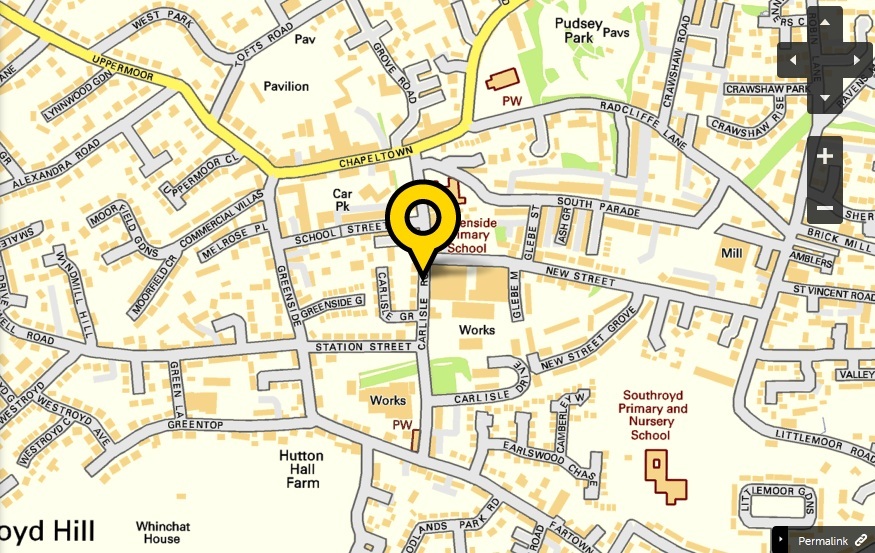 Peter Laybourn is asking Leeds City Council to carry out the study near Pudsey Greenside School on Carlisle Road. He’s concerned about the stretch between the turn off from Chapeltown onto Carlisle Road and leading up to the junction with Station Street.

Mr Laybourn said that despite 20 miles per hour speed signs some cars, lorries and vans were regularly speeding over 30 miles per hour. He said this was more evident daily between 7-9am and 4-6pm. He said:

“Although the vehicles slow down to the lollipop lady for Greenside school Monday-Friday, they are also speeding up both leading [into]  and leaving this point. Both with the result of over 30 miles an hour. This has been more evident over the last year with the new builds being built opposite.

“I believe a request for speed bumps to be installed at two points at the top of Carlisle Road, off from Chapeltown Road, and the point leading up to the turn off onto Station Street would be advisable for both safety of adults but also the increased presence of school children.

“Safety is of great importance and is even more evident with big lorries taking the shortcut through this road.”

Mr Laybourn was making his request through democracy site Fix My Street, which sends local residents’ reports directly through to Leeds City Council. West Leeds Life will follow his request.